A weekly late-night 90-minute American sketch comedy/variety show based in New York City that debuted on October 11, 1975. It features a regular cast of typically up-and-coming comic actors, joined by a guest host and musical act. The show - broadcast live (or on tape delay to the Mountain and Pacific Time Zones) from Studio 8H at the GE Building in New York's Rockefeller Center.

Over the last thirty years, "SNL" has launched the careers of many of the brightest comedy performers of a generation and as "The New York Times" noted on the occasion of the show's Emmy winning 25th Anniversary special in 1999: "In defiance of both time and show business convention, "SNL" [is] still the most pervasive influence on the art of comedy in contemporary culture." At the close of the century, "Saturday Night Live" placed seventh on Entertainment Weekly's list of the Top 100 Entertainers of the past fifty years.

Thus far, the program has won 19 Emmy Awards and been nominated for more than 80. "SNL" has been honored with the prestigious George Foster Peabody Award and cited as "truly a national institution." Most recently, "Saturday Night Live" was inducted into the Broadcasting Hall of Fame by the National Association of Broadcasters. The show continues to garner the highest ratings of any late-night television program, entertaining millions each week. Jimmy Fallon Owns Up to 'Terrible Decision' to Wear Blackface in Old 'SNL' Skit: I Am Very Sorry 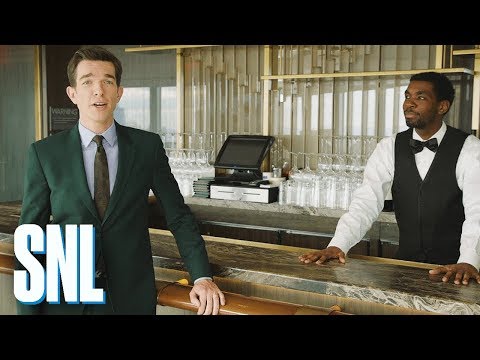 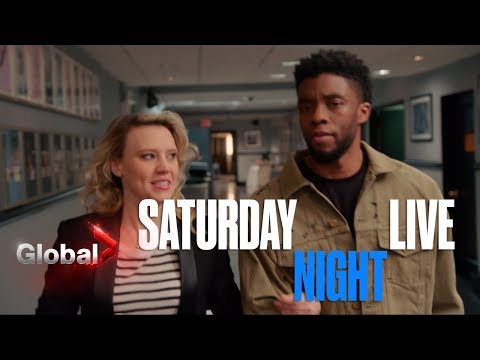 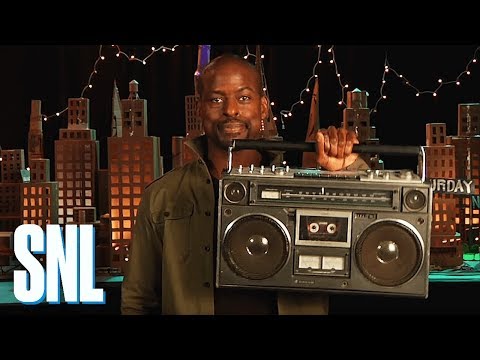 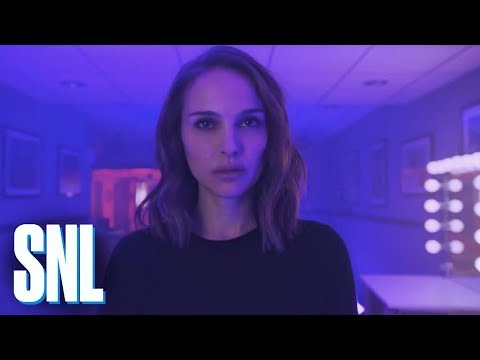 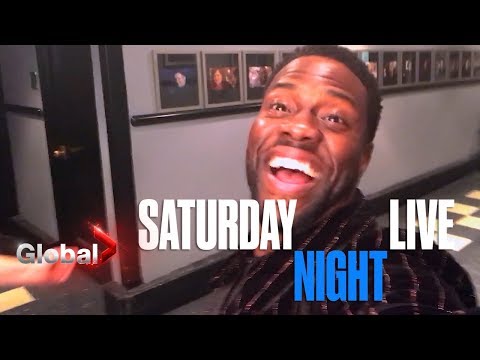 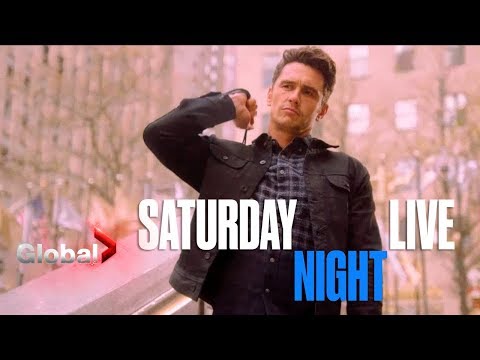