Set in the Northern California woods, where residents struggle to fight off repeated attacks from mysterious creatures. When Brock (Sage), a local pot farmer, gets caught up with an unusual group of campers, the situation quickly escalates into total carnage.

All the while, Derek (Lundgren), a weathered police officer from Brock's past, haunts him with his partner Jackson (Serge Levin). John Hickman also stars as an ominous convenience store clerk. Welcome to Willits (Clip 'Caught in a Trap') 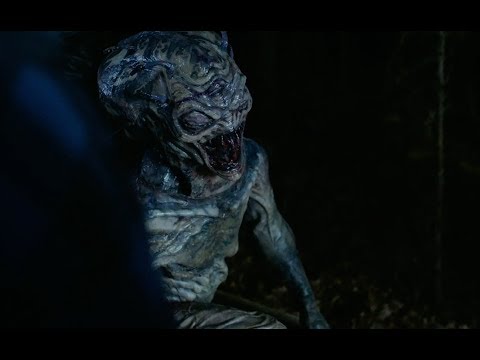 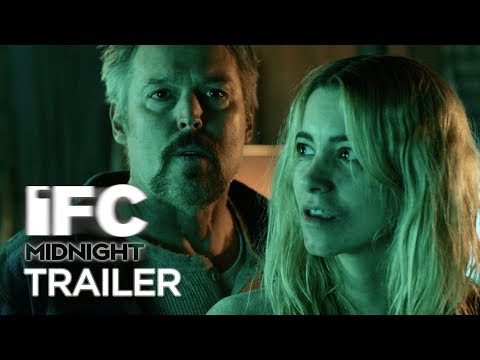