Smallville follows the life of a teenage Clark Kent (Tom Welling) living in the town of Smallville, Kansas at the beginning of the 21st century. Clark Kent copes with his emerging superpowers (x-ray vision, super hearing, etc.), exploration of his extraterrestrial origins and discovering his true destiny. The series also deals with the people in Clark Kent's life: his human parents, Jonathan Kent and Martha Kent; his friends Chloe Sullivan and Pete Ross; his sometime love interest Lana Lang; Chloe's cousin Lois Lane; and his friendship with a young Lex Luthor and how this gradually decays into their mutual enmity of legend. 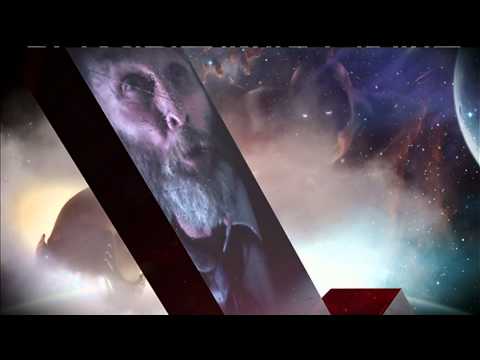 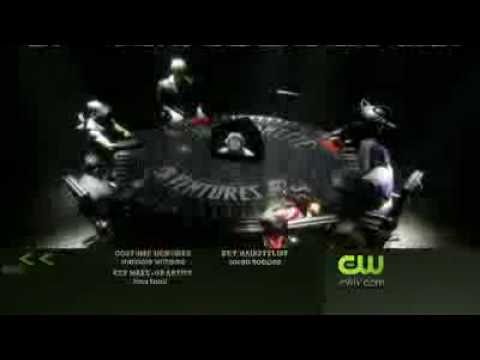 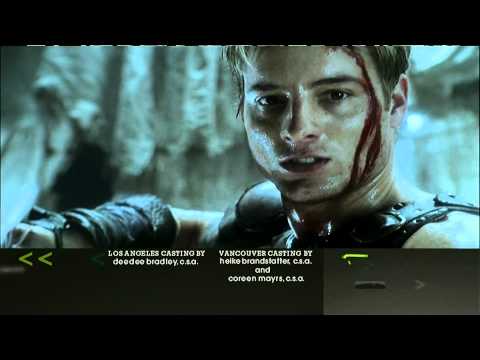 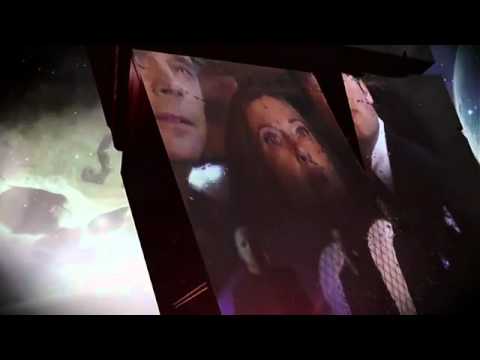 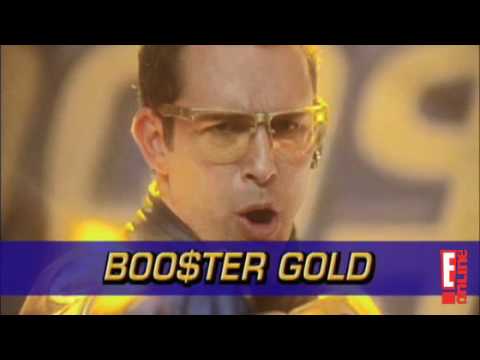 'The Masked Singer' Recap: Russian Dolls Are Unmasked - Find Out Their Identity