Hannah and Adam engage in some awkward role-play during sex, but what really worries her is learning the next morning that Adam doesn't usually use condoms.  Her lifelong fear of HIV prompts her to do a little Googling and ultimately get an STD test.

Meanwhile, it's becoming clear to Marnie that the root of her boredom with Charlie is that he's simply too nice to her, which Hannah has a hard time accepting.

Over some frozen yogurt, Shoshanna tries to interest Jessa and Hannah in the book 'Listen Ladies.' It proffers some rules on sex and dating that adventurous Jessa is not interested in hearing, particularly in the hours leading up to her abortion.

Hannah goes to a promising job interview that turns ugly when she makes an inappropriate joke about her potential employer, and Jessa drowns her uneasiness about her pending abortion in a local bar.  When a cute, unsuspecting hipster wanders in looking to use the phone, Jessa finds the perfect distraction. They wind up fooling around in the bar bathroom, where they discover to their mutual surprise that she is not pregnant after all.

Meanwhile, Marnie, Shoshanna and Hannah wait at the OBGYN for Jessa, who is now very late for her appointment. Hannah undergoes an STD exam and wonders out loud to the doctor whether she might actually want AIDS, since then everyone would finally stop asking if she'd found a job. Out in the waiting room, still waiting for Jessa, Shoshanna reveals to Marnie that she's a virgin. 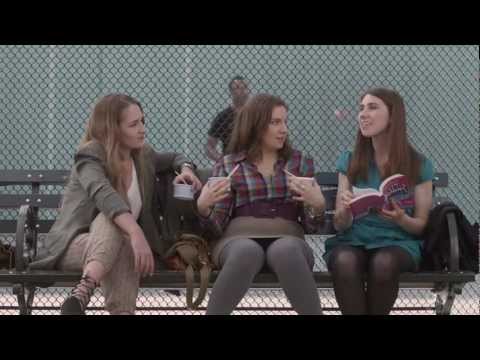 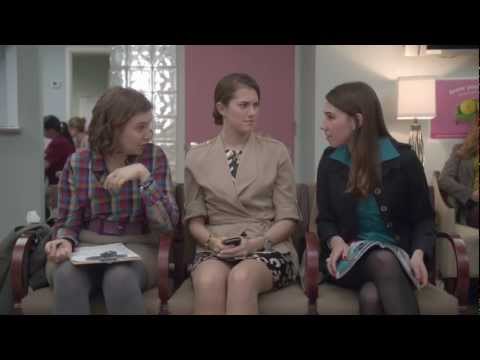