Decorated Iraq war hero Sgt. Brandon King makes a celebrated return to his small Texas hometown following his tour of duty. Brandon tries to resume the life he left behind with the help and support of his family and his best friend, Steve Shriver, who served with him in Iraq. Alongside their war-time buddies, Brandon and Steve try to make peace with civilian life. Then, against Brandon's will, the Army orders him back to duty in Iraq. This upends Brandon's entire world. The conflict into which he is thrown tests everything he believes in: the bond of family, the loyalty of friendship, the limits of love, and the value of honor. 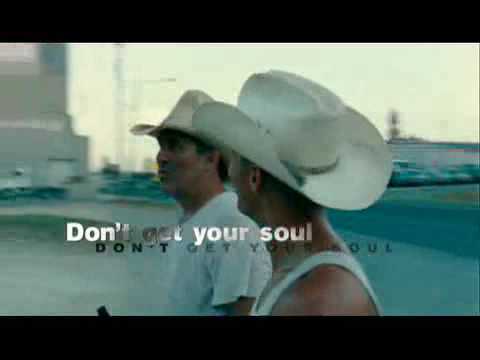