Steve Harmon (Kelvin Harrison Jr.) is a 17-year-old honor student and aspiring filmmaker who prosecutors deem a "monster" after being charged with felony murder for a crime he says he did not commit. As Steve's world comes crashing down around him, we witness his journey from a smart, likable young man from Harlem attending an elite high school through a complex legal battle that could leave him spending the rest of his life in prison. Adapted from the best-selling novel of the same name by Walter Dean Myers. 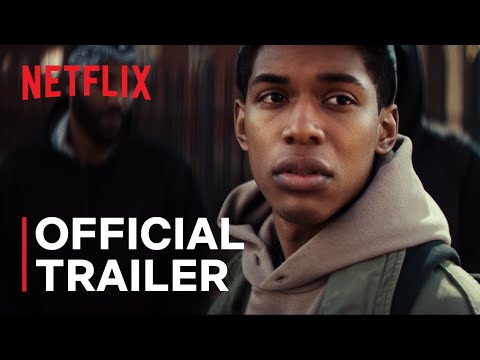