"jOBS" details the major moments and defining characters that influenced Steve Jobs on a daily basis from 1971 through 2000. "jOBS" plunges into the depths of his character, creating an intense dialogue-driven story that is as much a sweeping epic as it is an immensely personal portrait of Steve Jobs' life. The filmmakers were granted unprecedented access during shooting to the historic garage in Palo Alto, that served as the birthplace to Apple Inc. 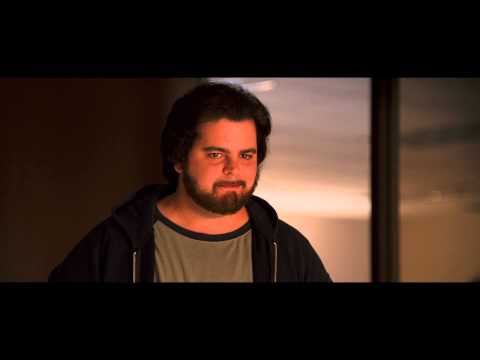 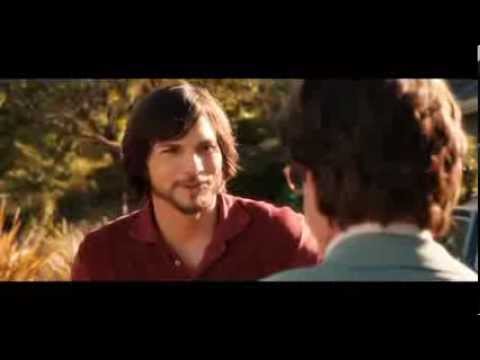 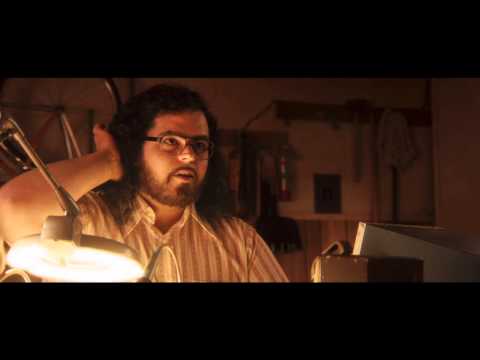 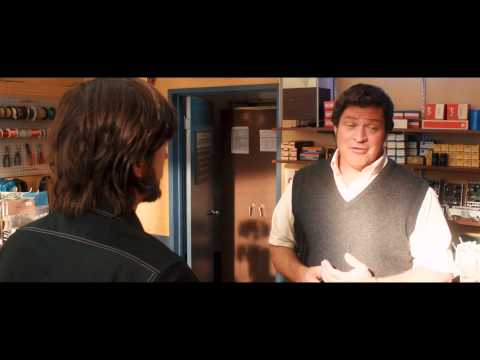 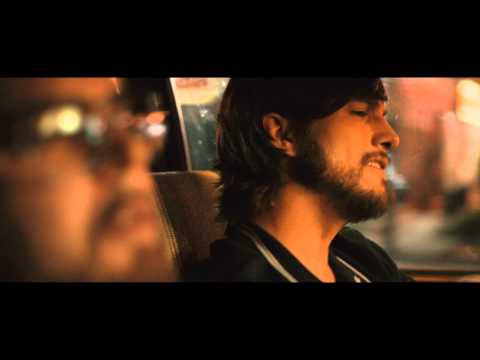 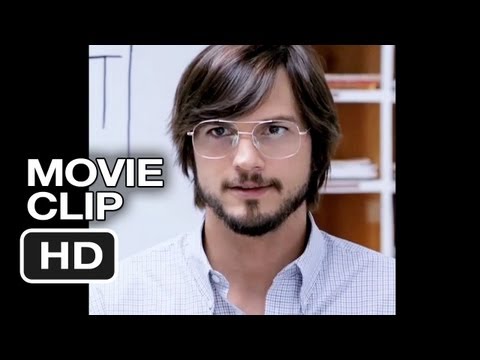