Lincoln Jefferson (Nate Parker), a Marine veteran, and now a janitor at a prestigious junior high school in California, who is trying to mend his relationship with his son after his divorce. One day, during a routine police check, the boy is killed, but the officer guilty of shooting him is declared innocent without having to face trial. Disheartened for having been denied due process, Lincoln takes the entire police station hostage, and stages a trial in which the members of the jury are the inmates and common people, acting in the stead of government to finally bring justice to his son. 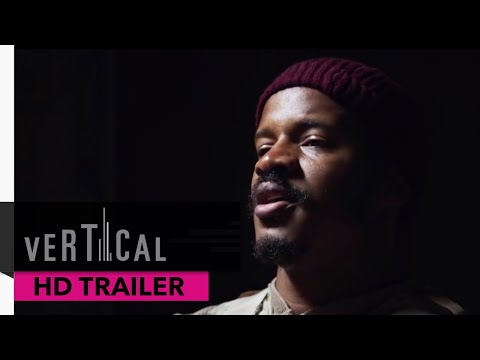