The series centers on Vanessa Helsing, the daughter of famous vampire hunter and Dracula nemesis Abraham Van Helsing. She is resurrected five years in the future to find out that vampires have taken over the world and that she possesses unique power over them. She is humanity's last hope to lead an offensive to take back what has been lost.

In a twist on the classic vampire adventure tale, "Van Helsing" revolves around unlikely heroine Vanessa Helsing (Kelly Overton, "True Blood"), who unexpectedly discovers that she holds the key to humanity's survival: her own blood! Gifted with not only an immunity to vampires, Vanessa is also capable of taking out her bloodthirsty foes by turning them into humans with her bite. Now both prey and predator, Vanessa sinks her teeth into her role as humanity's leader -- and secret weapon -- in their resistance against the vampires that plagued their world. 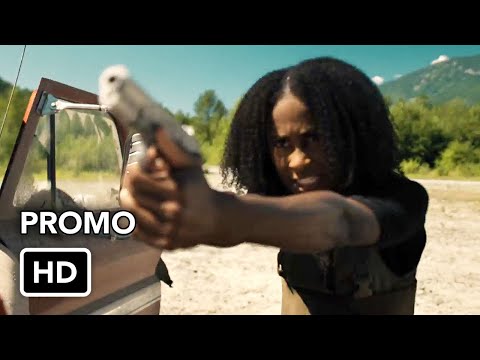 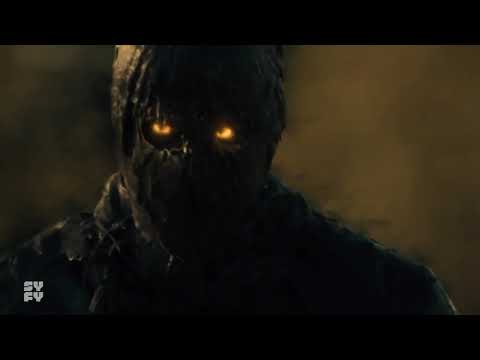 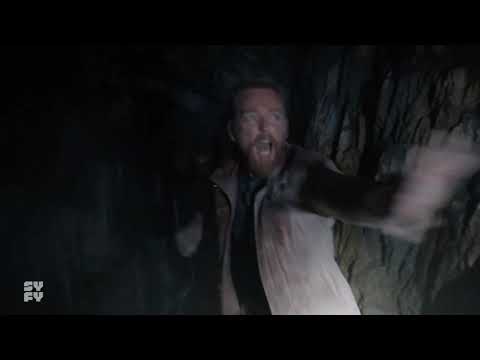 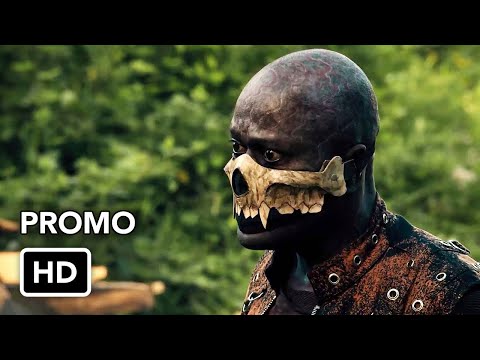 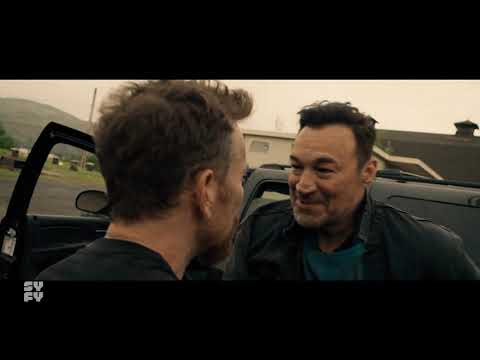 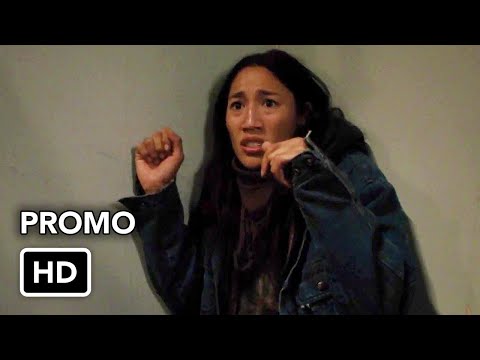