When confident slacker Danny Beeman ("Whitney's" Chris D'Elia) takes Justin on as a roommate, Danny unwittingly inherits Justin's group of romantically challenged friends. Seeing himself as the ultimate player, Danny decides to teach the crew (whom he dubs "The Undateables") everything he knows about "the game of love."

For their first lesson, Danny takes the guys to an event hosted by his sister, Leslie, who is a single mom with dating difficulties of her own. At first, Danny's advice seems to pay off big-time: the shy guy talks to a girl, the no-filter dude learns it's never okay to ask a woman when she's due(!) and his nebbish roommate, Justin, goes home with a mystery woman. It's not until the next day that they figure out it was Danny's sister, Leslie! Talk about a bunch who just can't get lucky! 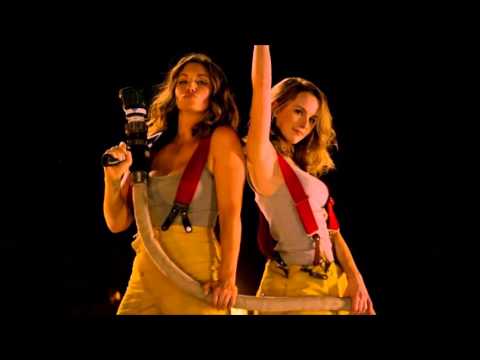