The first installment of the close-ended series, "The Sinner" follows a young mother (Jessica Biel) who, when overcome by an inexplicable fit of rage, commits a startling act of violence and to her horror has no idea why. The event launches an inverted and utterly surprising crime thriller whose driving force is not the "who" or the "what" -- but the "why" -- as an investigator (Bill Pullman) finds himself obsessed with uncovering the woman's buried motive. Together they travel a harrowing journey into the depths of her psyche and the violent secrets hidden in her past.

New story in Season 2 lures Detective Harry Ambrose (Bill Pullman) back to his hometown in rural New York to assess an unsettling and heart wrenching crime -- parents murdered by their 11-year-old son, with no apparent motive. As Ambrose realizes there's nothing ordinary about the boy or where he came from, the investigation pulls him into the hidden darkness of his hometown. He's pitted against those who'll stop at nothing to protect its secrets -- and a mysterious woman who proves to be a complicated, enigmatic piece to this haunting puzzle.

The Sinner's third installment follows Detective Harry Ambrose (Bill Pullman) as he begins a routine investigation of a tragic car accident on the outskirts of Dorchester, in upstate New York. Ambrose uncovers a hidden crime that pulls him into the most dangerous and disturbing case of his career.

Sinner, The News and Articles 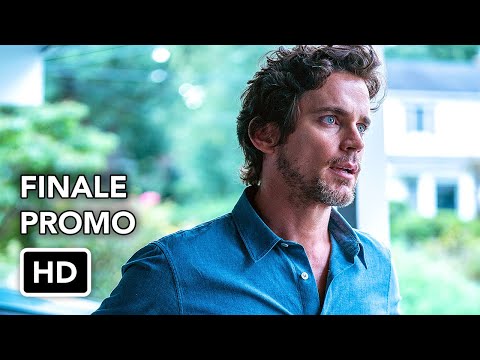 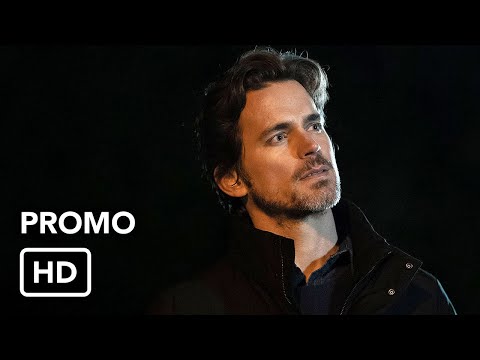 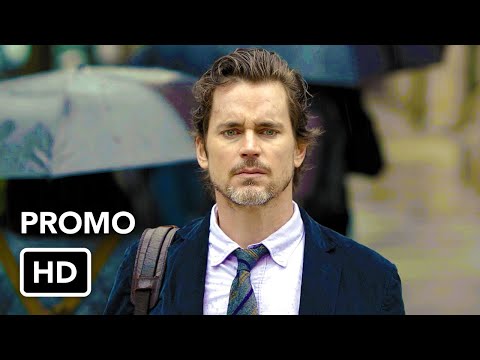 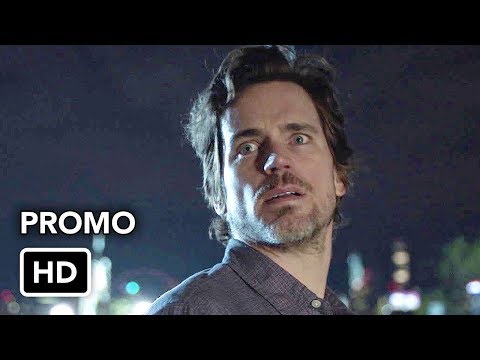 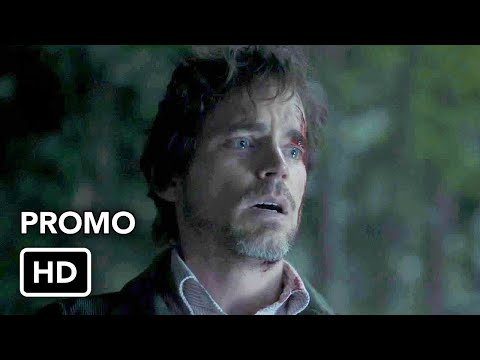