Coney Island. Prospect Park. Trendy bars full of hipsters. Brooklyn, NY, has got it all. And "The Real World" is about to touch down and shake the borough up by throwing eight -- yes, eight -- strangers in a house together in one of the hippest neighborhoods in the world. As they live together, "The Real World" roommates discover other cultures and lifestyles and learn what kind of person they are -- and want to become.

This time, though, rather than band together for a job or activity, each will pursue their own individual dreams. From being an entertainer to volunteering to making films to modeling, the eight roomies are about to find out if they can cut it when it comes to reaching their goals.

Unleash the drama! As always, when "Real Worlders" come together, first impressions are everything -- some will be instant BFFs while others will be left out in the cold. But no matter how things unfold, there's definitely going to be plenty of eyebrow-raising antics, and fierce fights.

As the roommates lives collide, their values will be challenged and their true feelings will be exposed. Conflicts will arise, and friendships will be made. Yes, living in Brooklyn just got a little bit more interesting... 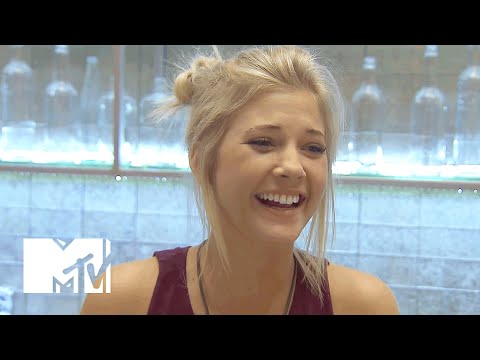 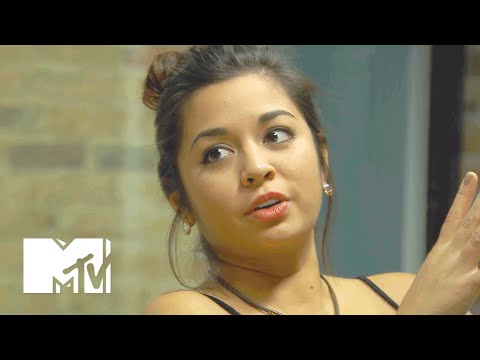 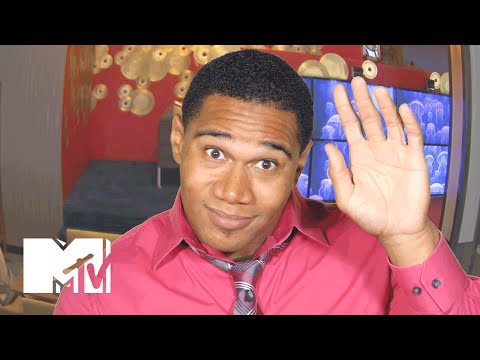 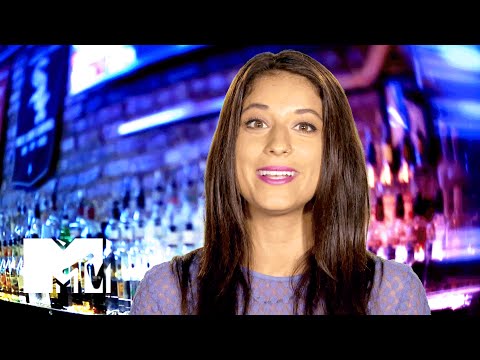