"Raven's Home" picks up with longtime best friends Raven and Chelsea, who are now each divorced with kids of their own, raising their children -- Raven's 11-year-old twins Booker and Nia, and Chelsea's 9-year-old son Levi -- under one roof, in a chaotic but fun household that often includes the twin's best friend and neighbor Tess.

Unbeknownst to her kids, Raven still catches glimpses of the future, and unbeknownst to her, Booker has just learned he has these same abilities. Hilarity ensues as Raven and Booker's visions collide, but no matter the situation, they figure everything out together as one big happy family.

In season four of "Raven's Home", twins Booker and Nia, along with their best friend Tess, are ready to embark on their biggest adventure yet—high school. As the teens envision a new sense of independence as Carver High freshmen, Levi has to adapt to middle school without his close friends. Raven and Chelsea must accept that their kids are growing up while managing Your Best-Dressed Life, their burgeoning life coaching and fashion business. Booker's glimpses of the future continue to spark the madcap adventures of their lively household. Much like his mother, he sees enough to drive him to try and change the future, which often leads to hilarious predicaments and mishaps at every corner. 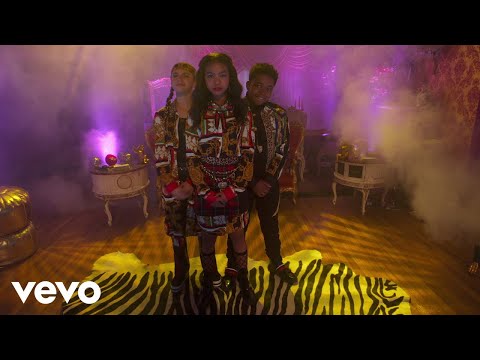 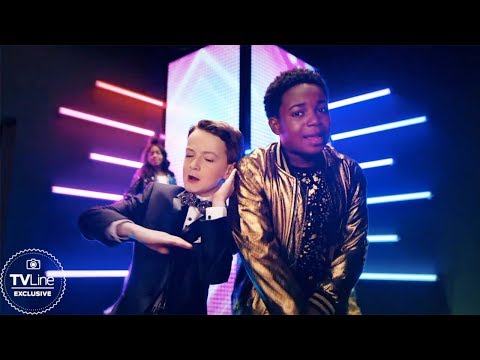 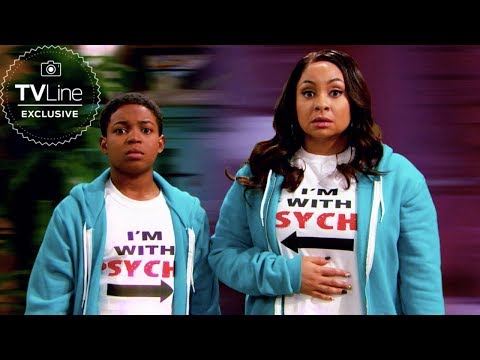 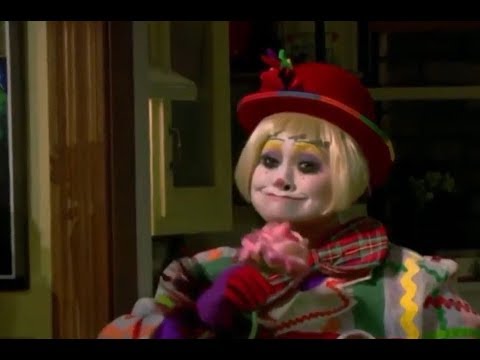