Created and written on spec by David O'Leary, the 10-episode "Project Blue Book" chronicles the true top secret U.S. Air Force-sponsored investigations into UFO-related phenomena in the 1952 to 1969, known as "Project Blue Book".

The series follows Dr. J. Allen Hynek (Aidan Gillen), a brilliant yet underappreciated college professor, is recruited by the U.S. Air Force to spearhead a clandestine operation called Project Blue Book. Along with his partner, the debonair Air Force Captain Michael Quinn (Michael Malarkey), he is summoned to investigate UFO sightings around the country and use science to discover what really happened. However, when some encounters cannot be explained away and cases remain open, Hynek begins to suspect that he has been duped by the government into a larger conspiracy to cover up the truth.

Set against the backdrop of the Cold War and rising Atomic Era, each episode will draw from the actual Project Blue Book case files, blending UFO theories with authentic historical events from one of the most mysterious eras in United States history. 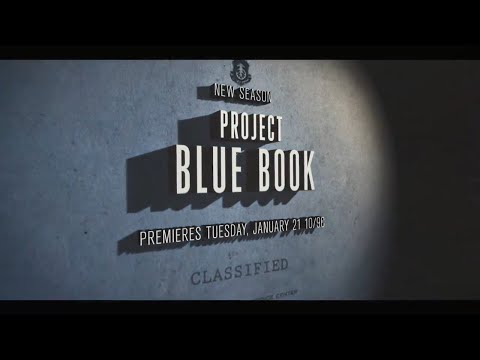 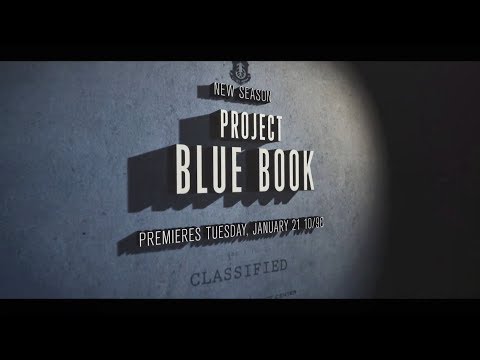 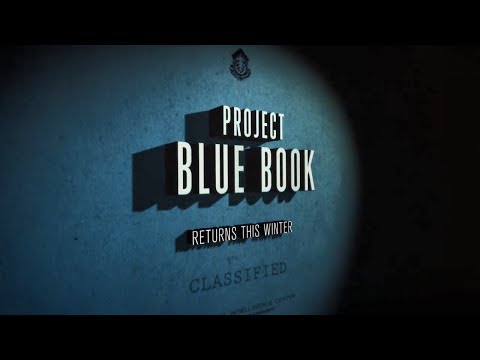 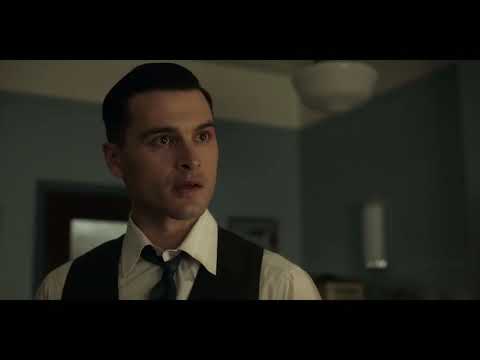 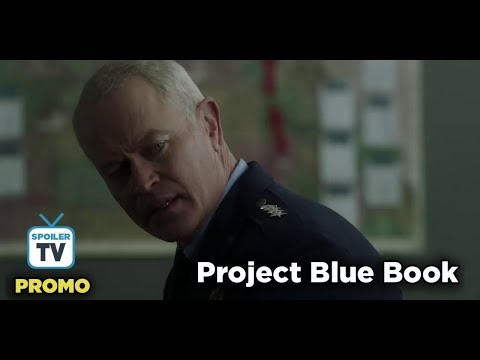