USA Network presents "Mr. Robot", a psychological thriller that follows Elliot (Rami Malek, 24), a young programmer, who works as a cyber-security engineer by day and a vigilante hacker by night. Elliot finds himself at a crossroads when the mysterious leader (Christian Slater, The Adderall Diaries) of an underground hacker group recruits him to destroy the firm he is paid to protect. Compelled by his personal beliefs, Elliot struggles to resist the chance to take down the multinational CEOs he believes are running (and ruining) the world. This contemporary and culturally resonant drama also stars Portia Doubleday (Her), Carly Chaikin (Suburgatory) and Martin Wallstrom (Easy Money III). Rami Malek Opens Up About Having to Say Goodbye to 'Mr. Robot' 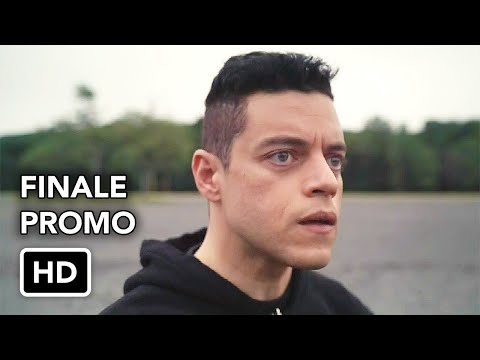 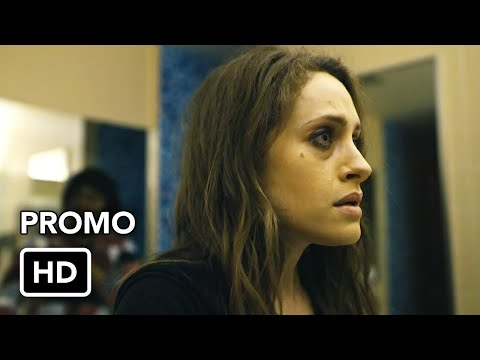 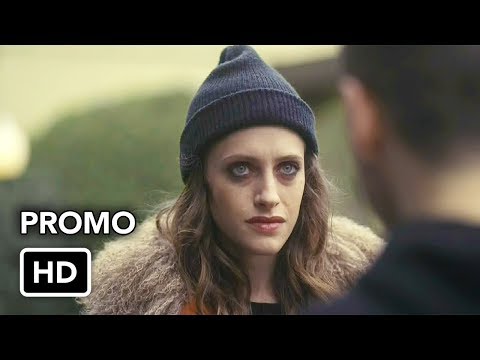 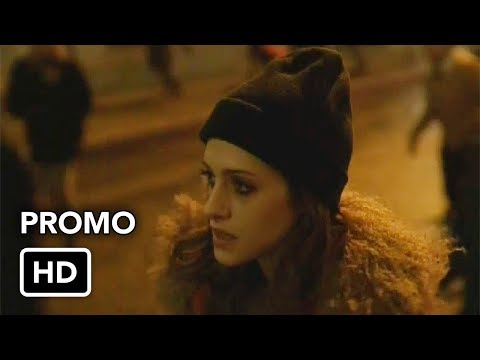 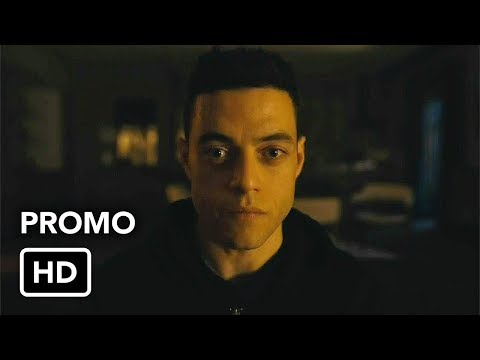 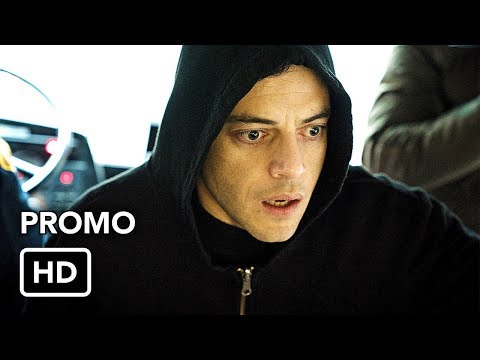