Mindy is a skilled OB/GYN and shares a practice with a few other doctors, none of whom make life any easier for her. JEREMY REED (British writer/comedian Ed Weeks) is the walking definition of total bad news. He not only shares a practice with Mindy, but sometimes her bed as well - despite her best efforts to resist. He is funny, self-absorbed and super sexy. In contrast, DANNY CASTELLANO (Chris Messina, "Damages") is a hothead and guys' guy who has a habit of stealing Mindy's patients. Danny criticizes her for everything, including her struggling love life and her lack of professionalism - even though it's obvious to everyone except Mindy that he secretly admires her work. His blue-collar childhood gives him a big chip on his shoulder, but he is a dedicated physician, which Mindy can't stand to admit because he's always getting on her case.

Rounding out the office staff are the receptionists - BETSY PUTCH (Zoe Jarman, "Huge"), young, earnest and easily excitable, who thinks the world of Mindy and is always trying to impress her; and SHAUNA DICANIO (newcomer Dana DeLorenzo), a self-assured Jersey Girl who is indifferent to Mindy, always knows where the cool party is and carries a poorly concealed torch for Danny.

Mindy is in constant communication with her beloved best friend from college, GWEN GRANDY (Anna Camp, "The Good Wife"), who also happens to be the governor's daughter. Gwen is a hilarious, sometimes too-blunt friend, and secretly a former carefree party girl (which only Mindy seems to remember). Although Gwen is now happily married to a financial analyst, with a six-year-old daughter, this lawyer-turned-Pilates mom remains squarely in Mindy's corner.

As Mindy attempts to get her career off the ground and meet a guy who passes her red flag test (no drug habits, no skinny jeans and no secret families, among others), only time will tell if she gets her romantic comedy ending.

The Mindy Project season four returns for even more adventures! Mindy (Mindy Kaling) faces her greatest challenge yet as she struggles to balance work with being a mom, all while her tumultuous relationship with Danny gets even messier. She's joined by Morgan (Ike Barinholtz) and the rest of the staff of Shulman and Associates as they welcome some new faces (like Garret Dillahunt as Jody, a sexist Southern rascal) and tangle with old rivals like the Midwives upstairs.

The Mindy Project is back, and Mindy's life is as complicated as ever! Picking up where things left off after the mid-season finale, Mindy (Mindy Kaling) is reeling from getting dumped by her boyfriend Ben (Bryan Greenberg) and finds herself with a magical chance to make things right. But it's not just her love life that's up in the air. Morgan (Ike Barinholtz), Jeremy (Ed Weeks), and the rest of the Shulman and Associates staff are back for more drama: Can Jody (Garret Dillahunt) finally get over his feelings for Mindy? Can Morgan and Colette (Fortune Feimster) survive as roommates given Colette's turbulent dating life? Can Jeremy avoid having another heart attack amid all of the chaos? The Mindy Project delivers another hilarious season of adventures with new friends and old as Mindy discovers that her "happily ever after" might not be what she expected.

She's done it! After five seasons of The Mindy Project, Mindy's bagged herself a husband. Sure, an impulsive elopement wasn't the fairy tale wedding of her dreams, but now it's finally time to see what comes after "I do." But it's hard for Mindy (Kaling) to settle down as a married lady when there's so much juicy drama at Shulman and Associates! As Jeremy (Weeks) and Anna (Rebecca Rittenhouse) navigate the uncertainties of a new relationship, Tamra (Roquemore) signs on to be Lahiri Fertility's newest (and top-secret) patient. And as The Mindy Project's hilarious final season draws to a close, will Morgan (Barinholtz), Jody (Garret Dillahunt) and the rest of the doctors and nurses find their happily ever after? And will Mindy decide that "having it all" is really all she ever wanted? 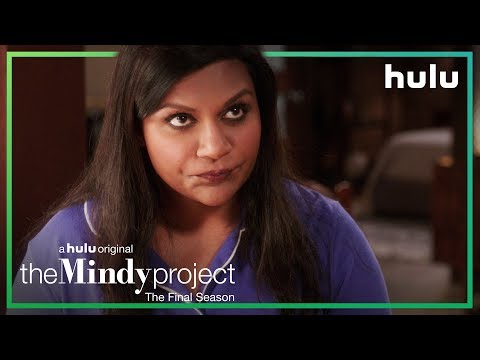 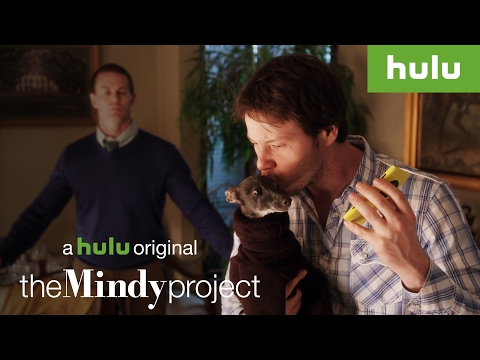 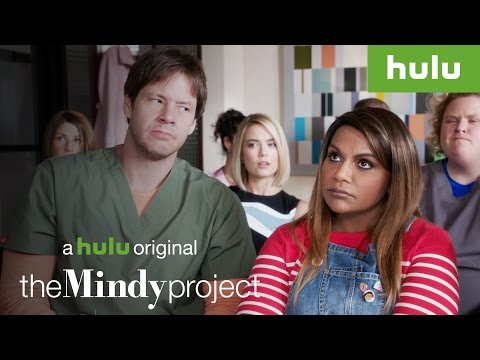 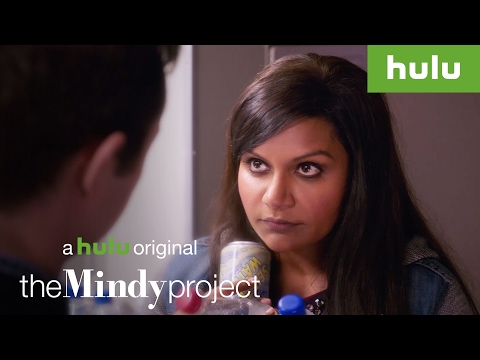 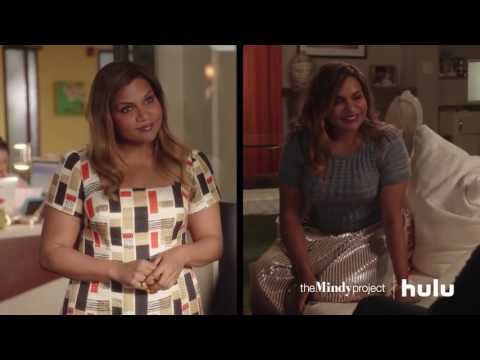