In today's politically charged media landscape, no figure looms larger, even after his passing, than Roger Ailes (Russell Crowe), molding Fox News into a force that irrevocably changed the conversation about the highest levels of government. To understand the events that led to the rise of Donald Trump, one must understand Ailes.

The upcoming limited series "The Loudest Voice" takes on that challenge, focusing primarily on the past decade in which Ailes arguably became the Republican Party's de facto leader, while also touching on defining events in Ailes' life, including an initial meeting with Richard Nixon on the set of The Mike Douglas Show that gave birth to Ailes’ political career and including the sexual harassment accusations and settlements that brought his Fox News reign to an end. Told through multiple points of view, the limited series aims to shed light on the psychology that drives the political process from the top down.

Loudest Voice, The News and Articles 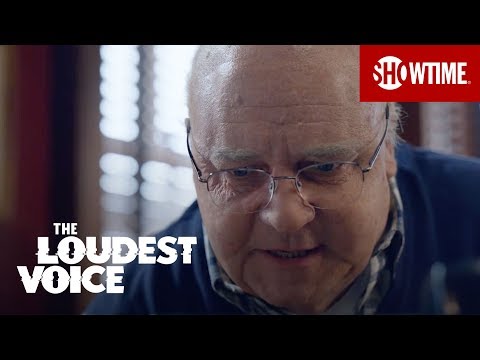 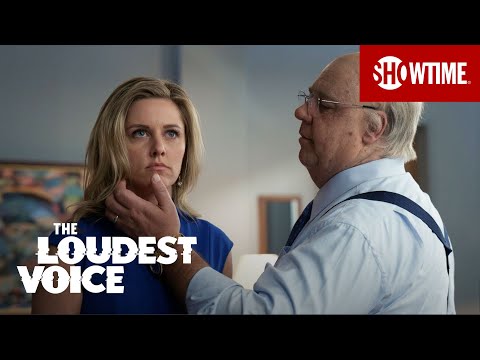 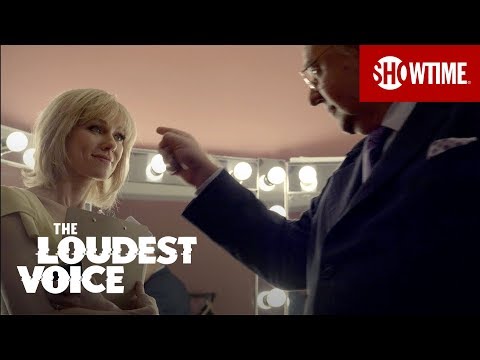 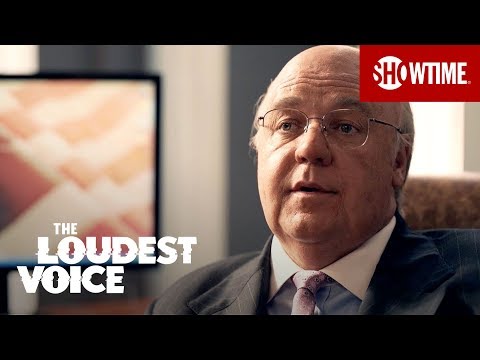 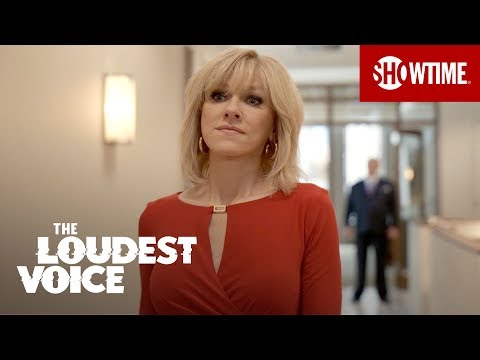 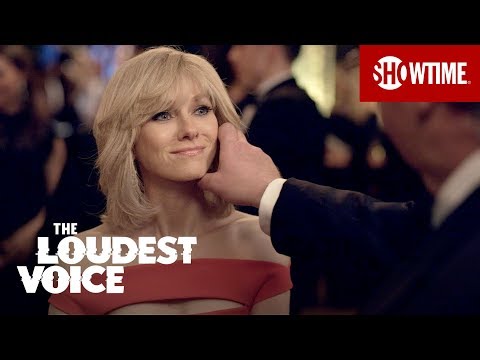