TV titan Tim Allen returns to ABC as Mike Baxter, world voyager and one daredevil of a marketing director who is about to face his greatest challenge yet...his family.

After Mike's wife, Vanessa, (Nancy Travis) receives a promotion at work, Mike must spend more time in his female-dominated household. With years of advice and guidance from their nurturing mother, Mike's three daughters are not prepared for their old-fashioned, hotheaded father to take over. Especially 20-year-old Kristin, who's trying to raise her own son, Boyd, with more of a liberal approach than Mike can stand. Celeb-obsessed Mandy has plenty of issues with Mike's style, and even though sporty Eve has a lot in common with her pop, there's still room for friction.

When he isn't reclaiming the masculinity in his home, Mike works at the sporting goods man-cave, Outdoor Man: A place where men can buy guns, jerky and a camouflage recliner in one testosterone-fueled location. Mike's boss, Ed Alzate, took Mike off of his thrilling magazine expositions and stuck him in front of the computer to supervise the company's website. With the help of his naive subordinate, Kyle, Mike runs the Outdoor Man video log, which not only explores the store's stock of man-gear, but also helps Mike express his biggest concern with the 21st century: "What happened to men?" 'Last Man Standing' Revival May Be Happening on FOX 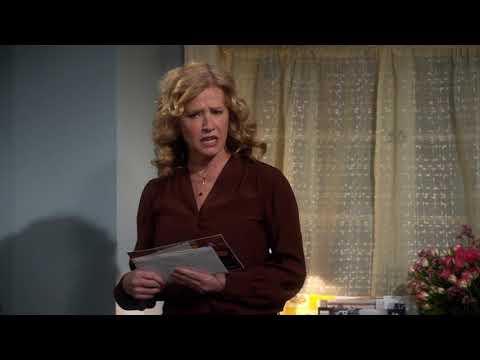 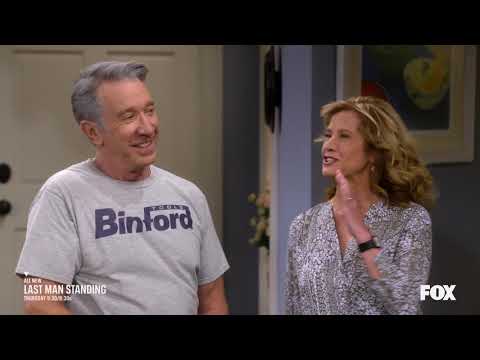 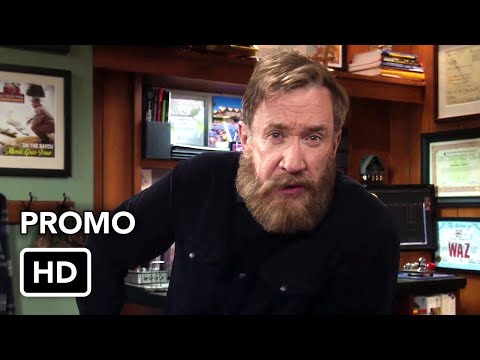 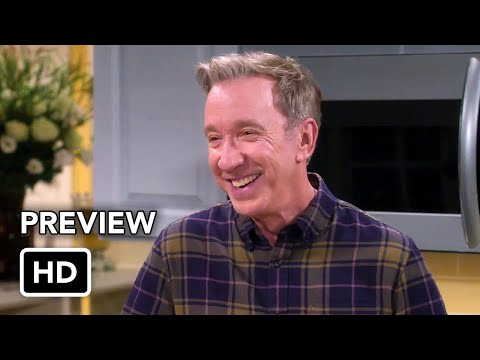 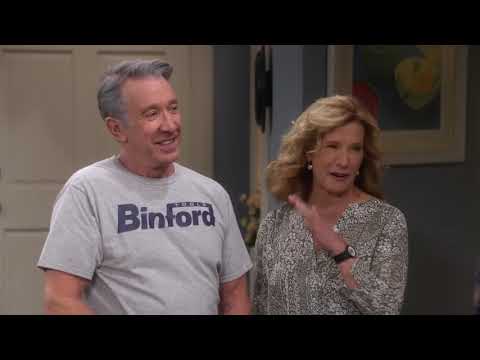 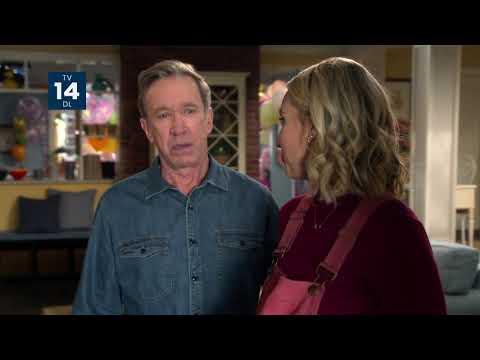