Set in downtown New York in 1900, 'The Knick' is a new Cinemax drama series from Academy Award and Emmy-winning director Steven Soderbergh. It is centered on the Knickerbocker Hospital and the groundbreaking surgeons, nurses and staff who work there, pushing the bounds of medicine in a time of astonishingly high mortality rates and zero antibiotics.

Academy Award and Emmy nominee Clive Owen stars as Doctor John Thackery, a brilliant surgeon pioneering new methods in the field, despite nursing a severe addiction to cocaine. He leads a team of doctors including his protege Dr. Everett Gallinger; the young Dr. Bertie Chickering Jr.; and Algernon Edwards, a promising surgeon who's been recently thrust upon him. The lively cast of characters at the hospital also includes Cornelia Robertson, the daughter of its benefactor; surly ambulance driver Tom Cleary; Lucy Elkins, a fresh-faced nurse from the country; the crooked manager Herman Barrow; and Sister Harriet, a nun with who isn't afraid to speak her mind. 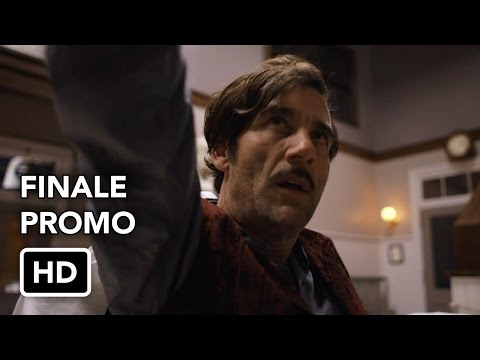 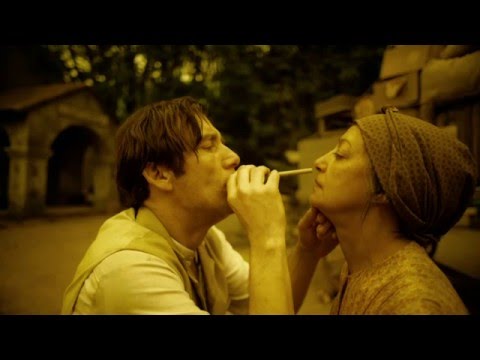 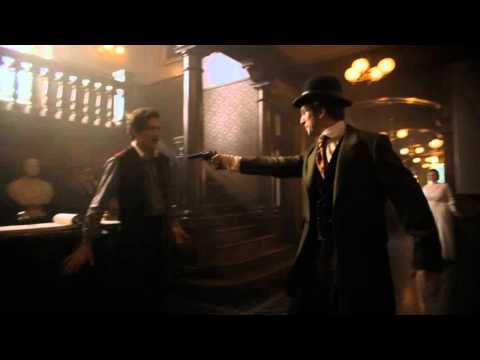 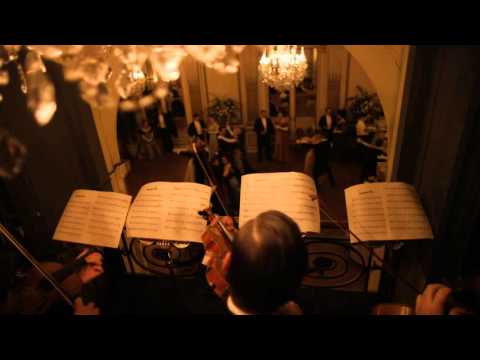 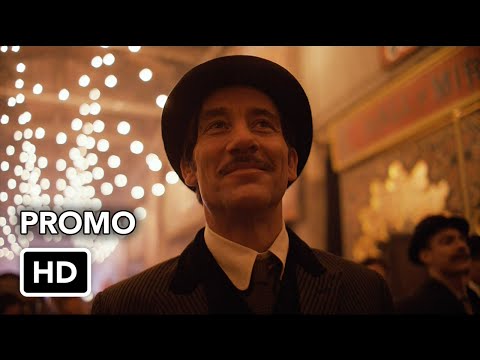 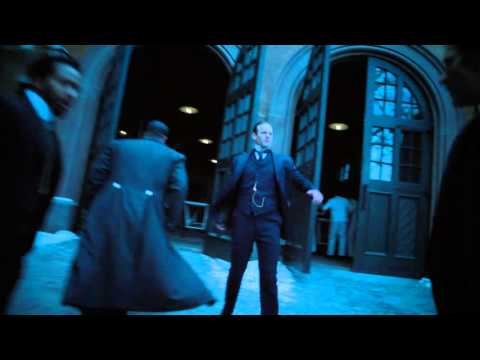