Set in L.A.'s celebrated, infamous stand-up comedy scene of the 1970s, during which the careers of many of the comedy superstars began, the series delves into the inspired and damaged psyches that are required to stand alone in front of an audience and make them laugh.

"I'm Dying Up Here" follows up and coming comedians in LA in the 1970s, who are mentored by "Goldie" (Leo), a brassy comedy club owner who rules over her business with an iron fist and nurtures her comedians with tough love. Graynor, Santino, Cyler, Madrigal, Griffin and Guarino star as the main stand-ups at the club. Angarano and Duke play ballsy young comedians from Boston who move to L.A. with the hopes of making it big. 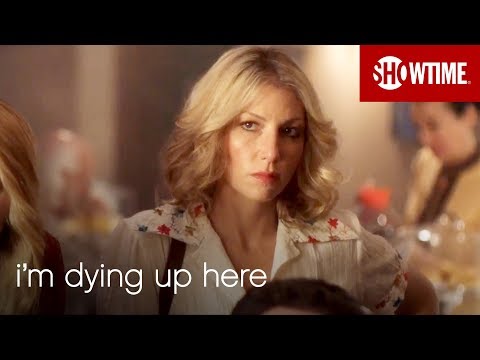 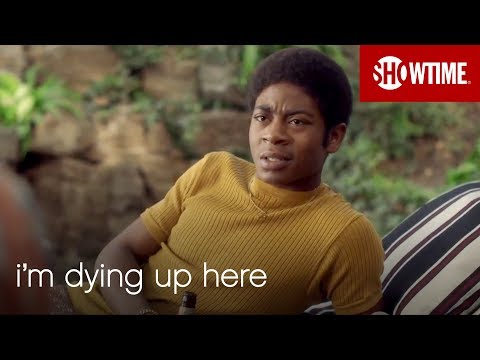 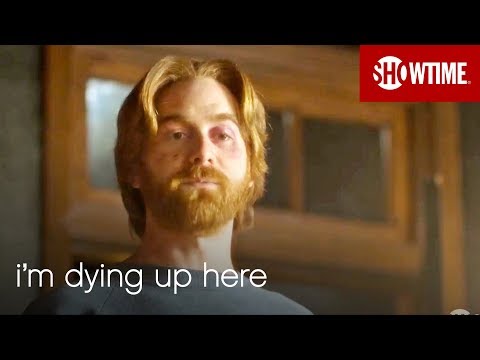 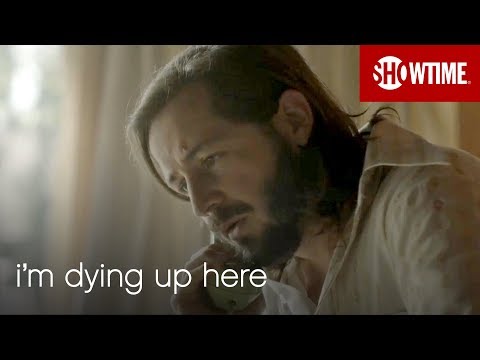 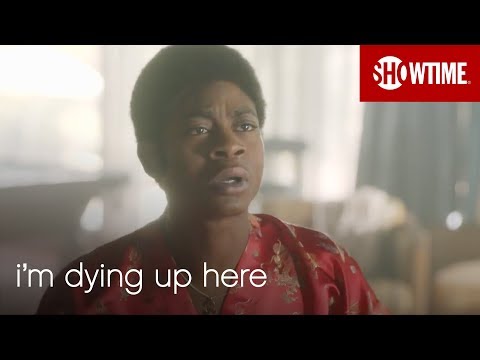 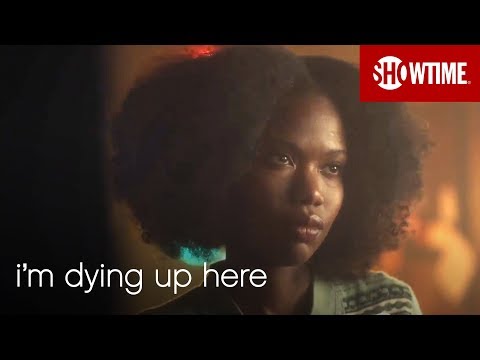