Adapted from Margaret Atwood's bestselling novel, "The Handmaid's Tale" is set in the dystopian Gilead, a totalitarian society in what was formerly part of the United States. Facing environmental disasters and a plunging birthrate, Gilead is ruled by a twisted religious fundamentalism that treats women as property of the state.

As one of the few remaining fertile women, Offred (Elisabeth Moss) is a Handmaid in the Commander's household, one of the caste of women forced into sexual servitude as a last desperate attempt to re-populate a devastated world. In this terrifying society where one wrong word could end her life, Offred navigates between Commanders, their cruel Wives, domestic Marthas, and her fellow Handmaids - where anyone could be a spy for Gilead - all with one goal: to survive and find the daughter that was taken from her.

Handmaid's Tale, The News and Articles Elisabeth Moss Hopes to Be Involved in 'The Handmaid's Tale' Sequel 'The Handmaid's Tale' Season 3 Trailer Hints at Revolution in Gilead 'The Handmaid's Tale' Wine Pulled Hours After Released Due to Backlash 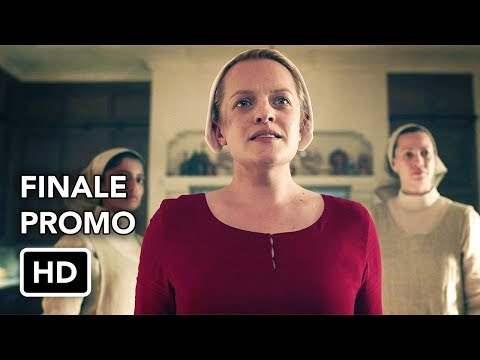 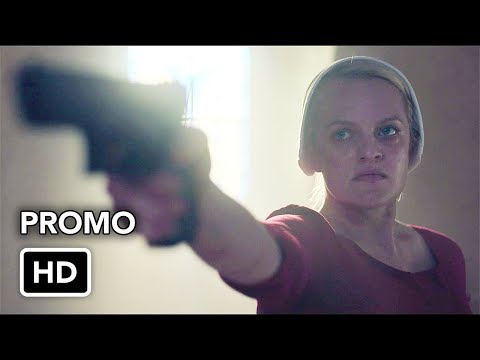 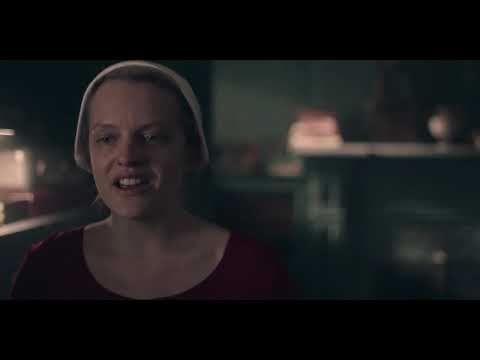 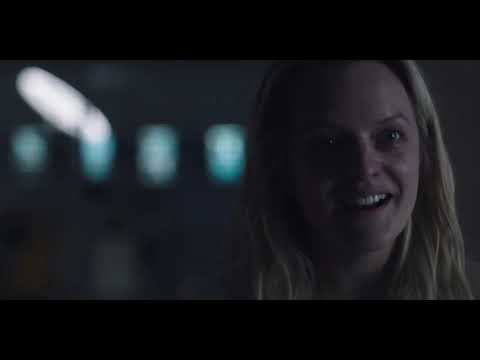 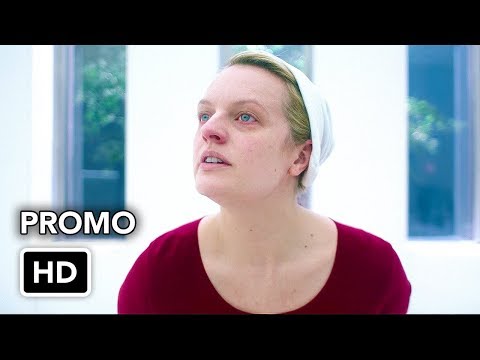 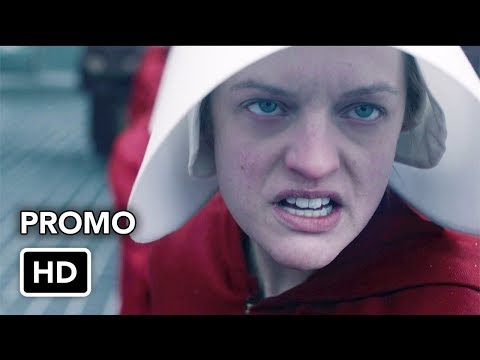