Alan is about to check-out of the mental institution after being a patient for about a month. He thinks he can take on the world with all the help he’s gotten. Jake comes to pick him up and tells him that he got his girlfriend, Megan, pregnant. Alan then finds out that Walden is sleeping with Lindsey and that they are in love. Lindsey is moving in and Alan needs to move out. He’s also being audited by the IRS for $80k of unaccounted income and just received a jury duty summons. On top of that, Alan is the father of Judith’s baby and Herb just found out. Alan goes to the storage facility by the airport (that’s where Walden put all of Alan’s stuff) and Herb tracks him down and shoots him. Alan then wakes up and realizes it was all a dream. He’s so happy he’s still in a mental institution. Gary Busey makes a special appearance. 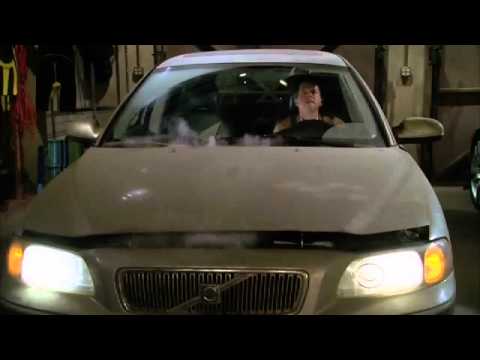