As Walden is getting coffee, he runs into Nicole, a girl who used to work for him at Electric Suitcase. Nicole informs him that she has her own tech startup and recruits him to be her product engineer. While they are brainstorming with their annoying coworker Barry, Walden and Nicole continually butt heads over their ideas and she ends up firing him. She is caught off guard when he kisses her in response. Meanwhile, Jenny struggles to build a relationship with Brooke and has difficulty sharing intimate details about her life with her. Jenny decides to take Alan along on their hiking date as a third party buffer. On the hike, he pees behind a bush and a tick latches onto his balls. When Jenny finally opens up to Brooke, Alan interrupts them by asking Brooke to use her esthetician skills to remove the tick. 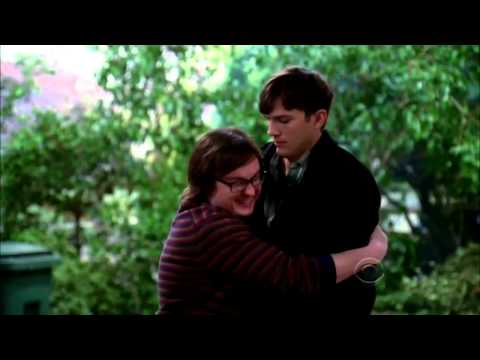