Jessa takes a trip upstate to visit her father, Salvatore, after she receives a rare and mysterious text from him. She interprets his text, an incoherent jumble of letters, as a sign from the universe; much to her dismay, Hannah, who has accompanied her, suggests that he may have simply sent her a butt text.

Petula, Sal's new-agey girlfriend, is grateful that Hannah has come and thanks her for being "the cushion," since she and Jessa have a tenuous relationship. Hannah meets Petula's awkward, turtleneck-wearing teenage son, Frank, whom she finds attractive despite Jessa's observation about his camel toe.

During dinner, Frank's friend Tyler comes to pick him up and they invite the girls to hang out. Jessa declines, explaining that she came to spend time with her father, but Sal and Petula reveal that they already have plans. Sal refuses to cancel them, pointing out his daughter's penchant for canceling on him almost every time she's planned a visit.

The girls join Frank and Tyler and speed around in Tyler's convertible doing Whip-its. Hannah freaks out about their irresponsible behavior and demands they stop the car. She runs into the woods with Frank in pursuit. They find themselves in a cemetery, where they wind up having eight seconds of sex. Back at the car, Hannah reveals she had sex with Frank, assuming Jessa had done the same with Tyler. She didn't, and is disgusted by Hannah for sleeping with a child.

At breakfast, Frank accuses Hannah of using him for sex. Hannah, in disbelief, thinks he's kidding until she realizes that she took his virginity despite his claims that he had already had sex with a girl named Rihanna who lives nearby.

Jessa confronts her father about their damaged relationship. She accuses him of never being there when she needs him and resents his tendency to run away whenever things get tough. He convinces her to stay a bit longer so that he can make her favorite meal, bangers and mash, to make up for his poor parenting. He drops the girls off at the market for supplies, but when they come out of the store, he's gone.

That afternoon, after their long walk back from the store, Hannah looks for Jessa - it's time to head to the train station. She finds only a note that reads, "See you around my love."

Hannah calls her parents from the station to tell them that despite their differences, she loves them and has always felt supported by them. Suspicious that Hannah's up to something, her mother throws down the phone. 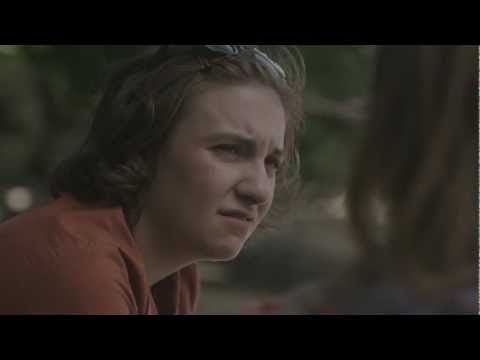 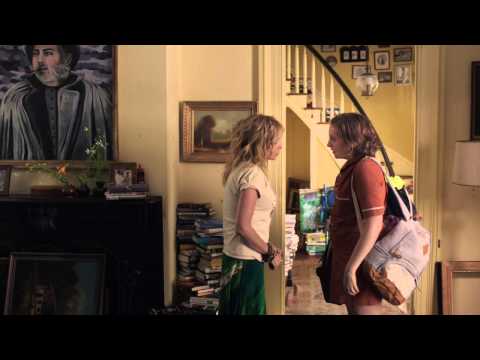