Hannah recognizes she made a mistake trying to "repurpose" Elijah and forces him to move out. Despite her protests, he won't be paying rent this month - he's done the math and decided they're even, since he paid for all of her pricey burritos and their butt plug junior year.

To celebrate her article being published on jazzhate.com, Hannah throws a dinner party. The drama starts the minute Charlie, Audrey, and Marnie unexpectedly find themselves in the same room together and only gets worse when Hannah won't let anyone leave.

Jessa meets Thomas-John's parents for the first time over an uncomfortable dinner at a steakhouse. His mother can hardly hide her disdain for Jessa and suggests very un-subtly that she is a gold digger. Realizing quickly the night is doomed, Jessa goes the extra mile to regale the group with the most shocking details of her past. When she casually mentions that she left Oberlin to check into rehab for a heroin problem, an already incensed Thomas-John is sent over the edge.

Audrey confronts Marnie about her sleepover at Charlie's and accuses her of stalking him. When Hannah refuses to take sides about which of the girls should leave, Marnie storms up to the roof, with Charlie not far behind.

When Hannah asks Ray about his apartment, he reveals he had to move out but dodges the question of where exactly he's living. Shoshanna is shocked to suddenly realize that her boyfriend lives with her - and appalled that she had no warning or time to prepare.

Charlie and Marnie open up about their feelings on the roof, but when he tries to kiss her, she reveals she's seeing Booth Jonathan. Stricken, Charlie storms back to the party and discovers Audrey has left.

Jessa and Thomas-John fight viciously about the disastrous evening with his parents. She accuses him of being judgmental and dull; Thomas-John calls her a whore with no work ethic and declares their marriage to be the worst mistake of his life. She decks him in the face, and he asks how much money it would take for her to leave.

While waiting for the subway after the dinner party, Shoshanna confronts Ray about his lack of ambition. As Ray acknowledges that he's a loser and wonders what makes him worth anything, Shoshanna admits she's falling in love with him. 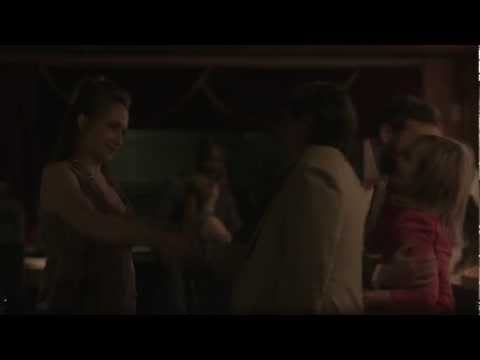 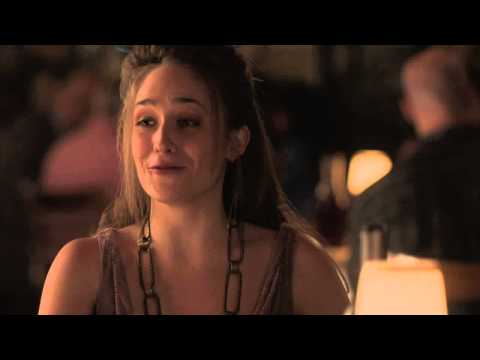