Barry (Grant Gustin) escorts Iris (Candice Patton) to a university gathering honoring scientist Simon Stagg (guest star William Sadler). When six gunmen storm the event, Barry changes into The Flash and tries to stop them. While he does save a man's life, he passes out before he can capture the robbers, which frustrates him. As Dr. Wells (Tom Cavanagh), Caitlin (Danielle Panabaker) and Cisco (Carlos Valdes) scramble to find out what's wrong with Barry, Joe (Jesse Martin) comes down hard on Barry for taking the law into his own hands and risking his life. Barry realizes that it wasn't six gunmen but a metahuman named Danton Black (guest star Michael Christopher Smith), who can make multiples of himself. Meanwhile, Iris becomes even more intrigued by the "red streak." 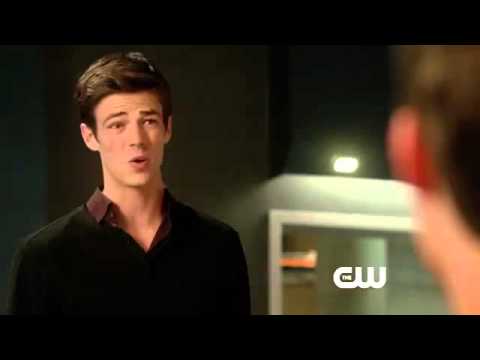 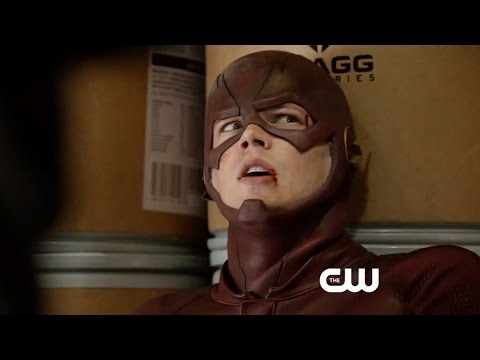