In Dark Matter, the crew of a derelict spaceship is awakened from stasis with no memories of who they are or how they got on board. Facing threats at every turn, they have to work together to survive a voyage charged with vengeance, betrayal and hidden secrets. Dark Matter is based on the graphic novel Dark Matter by Joseph Mallozzi and Paul Millie (of the Stargate franchise).

In Season 2, Dark Matter returns, as the crew of the spaceship, Raza -- who started off the series with no memory of who they were or how they came to be on the ship -- gets involved in an intergalactic conspiracy, as they search for a device that could prove vital in the upcoming war.

In Season 3, After the EOS 7 space station is destroyed, the survivors fight to stay alive and find the rest of their crew. 'Dark Matter' and 'Killjoys' to Return for Season 2 on Syfy 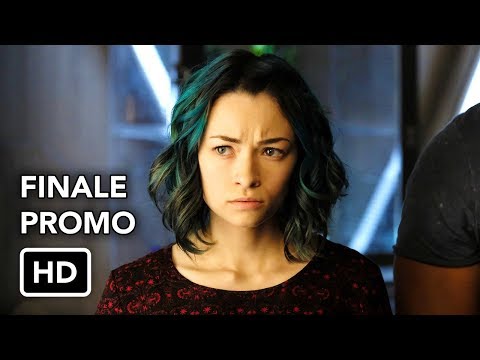 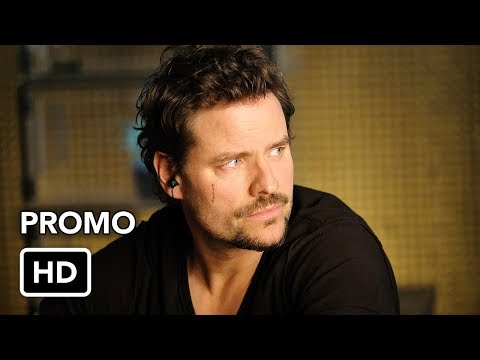 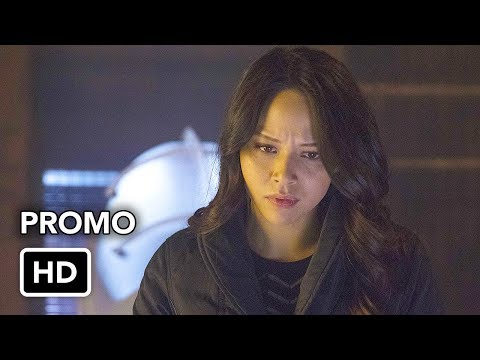 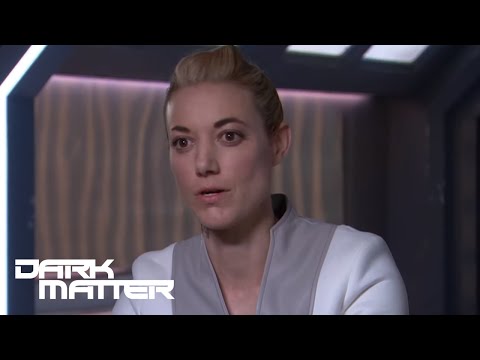 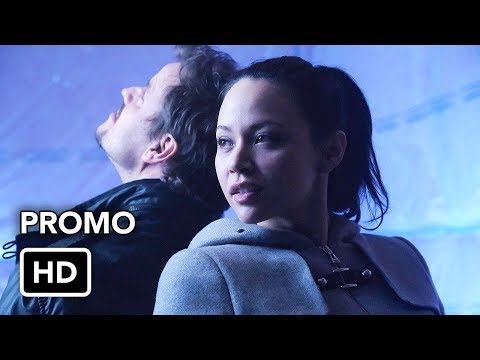 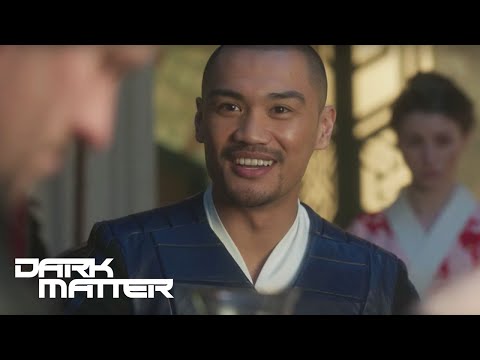