Based on The New York Times best-selling comic by Garth Ennis and Darick Robertson, "The Boys" is a fun and irreverent take on what happens when superheroes - who are as popular as celebrities, as influential as politicians and as revered as Gods - abuse their superpowers rather than use them for good. It's the powerless against the super powerful as The Boys embark on a heroic quest to expose the truth about The Seven, and Vought - the multi-billion dollar conglomerate that manages these superheroes and covers up all of their dirty secrets. The Boys are Hughie (Jack Quaid), Billy Butcher (Karl Urban), Mother's Milk (Laz Alonso), Frenchie (Tomer Capon), and The Female (Karen Fukuhara). The Supes of The Seven are led by Homelander (Antony Starr) who is joined by Starlight (Erin Moriarty), Queen Maeve (Dominique McElligott), A-Train (Jessie T. Usher), The Deep (Chace Crawford) and Black Noir (Nathan Mitchell).

Boys, The News and Articles 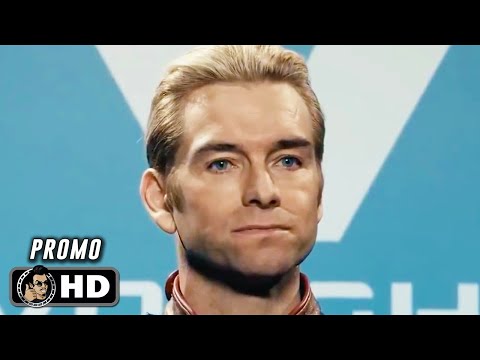 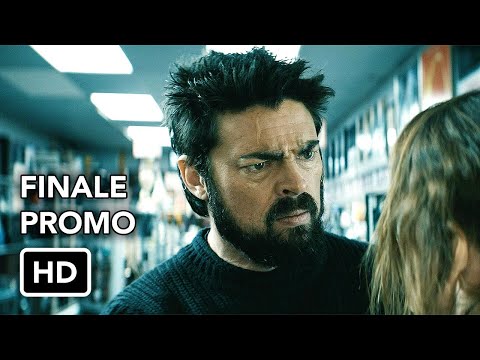 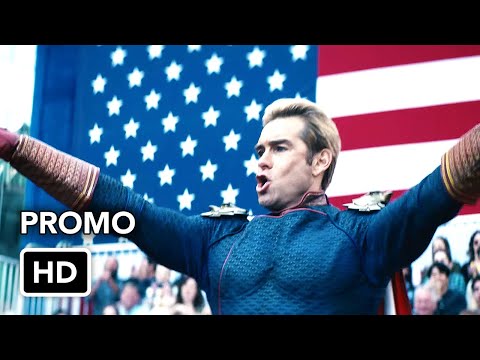 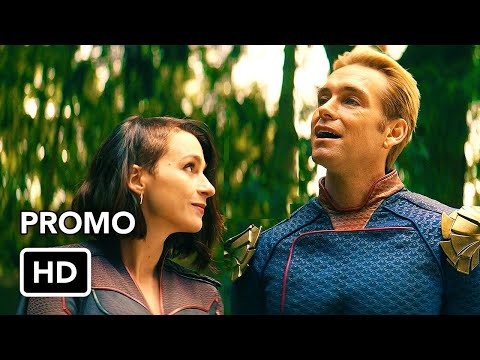 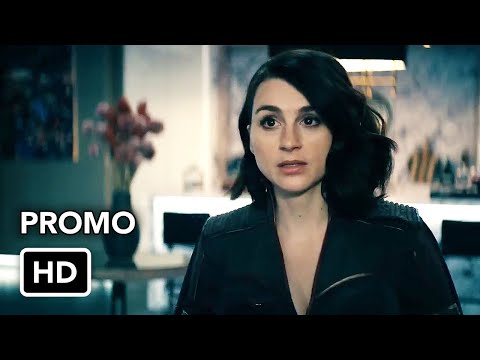 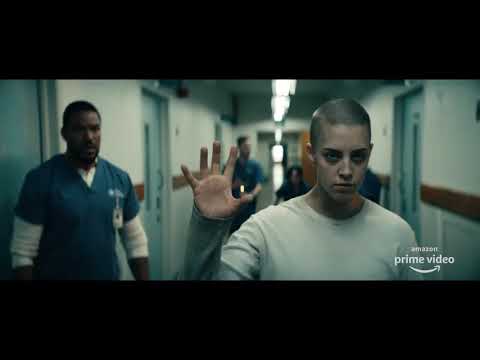