Season one of THE 100 saw the human race return, after a 97-year exile in space, to a wildly transformed Earth...only to discover that the human race had never truly left. Clarke found herself forced to lead a band of disposable juvenile delinquents as they faced death at every turn: from a world transformed by radiation, from the fierce Grounders who somehow managed to survive in it, and, perhaps worst of all, from themselves.

Though Clarke was alternately challenged and supported by rival leader Bellamy, the two found common purpose: survival. Through it all, Finn was helplessly drawn to Clarke, destroying his long-standing relationship with the brilliant young mechanic, Raven. And Octavia got close to a possible enemy Grounder, Lincoln - some say too close. Meanwhile, as The 100 fought for their lives on the ground, The Ark's situation was no better. Though Abby believed that The 100 were still alive, she didn't have proof and couldn't stop Kane's population reduction. The killing of 320 volunteers and the subsequent realization that it was in error broke Kane and enflamed a revolution on the Ark that Jaha, despite his best efforts, was powerless to stop. Both on the ground and in space, the final episodes revealed the true desperation of their plight, as our heroes risked everything just to stay alive. Noble sacrifices and heartbreaking choices changed everyone forever, and left them scattered to the wind at season's end.

The epic second season picks up with the group still scattered and desperate to be reunited. As members of The 100 and new arrivals from the Ark stake out their place in a dangerous and beautiful new world, they are confronted with the physical peril and moral dilemmas that come with reforging society. What kind of life will they build? And what will it cost them? This season's quest will challenge them more than anything that's come before. Hearts will be broken. Lives will be lost. Heroes will be born.

For two seasons, the refugees of The 100 sent to Earth have been at war. First with themselves, then with the Grounders, and finally with Mount Weather. Many have lost their lives along the way. All have lost their innocence. They have learned the hard way that in the fight for survival, there are no heroes and no villains. There is only the living and the dead. But now the war is over. The battle against Mount Weather has been won. The prisoners have returned home to a world seemingly at peace, but can they find peace within themselves after what they had to do to escape? And is there more to life than just surviving?

Unfortunately, their newfound sense of normalcy will be short-lived, and their lives will be changed forever, as threats both old and new test their loyalties, push them past their limits, and make them question what it truly means to be human. First, they fought to survive. Then, they fought for their friends. Now, they will fight for the human race...

In the third season, After a 97-year exile in space, the human race returned to a wildly transformed Earth... only to discover that the human race had never truly left. Reunited with the surviving residents of the space-station Ark that fell to Earth, Clarke Griffin and her band of juvenile delinquents have faced death at every turn: from a world transformed by radiation to the fierce Grounders who somehow managed to survive it, and the double-dealing Mountain Men from the fortified Mount Weather, whose civilized environment masked a horrible secret. Though Clarke was alternately challenged, supported and betrayed by her own people and alliances with the Grounders, they could always find common ground in survival. United with the Grounder tribes, Clarke and her friends -- Bellamy Blake, Raven Reyes, the Grounder Lincoln and Octavia Blake who's adopted the Grounder ways -- faced off against the lethal forces of Mount Weather to rescue the remaining "Sky People" from the Ark who were being held captive in Mount Weather, including their friends Jasper and Monty. Warned by her mother, the Chancellor Abby Griffin, and the commanding Marcus Kane, Clarke risked everything to save her people, ultimately learning that victory comes with a terrible price.

Meanwhile, the former Chancellor Jaha and outcast John Murphy will discover what awaits them at the City of Light. Their sacrifices and heartbreaking choices have changed everyone forever, but now, as they set out to stake their place in this dangerous and beautiful new world, they will continue to face physical peril and moral dilemmas as they reforge society. The challenges continue to mount in season three as they not only determine what kind of lives they will build, but what it will ultimately cost them. 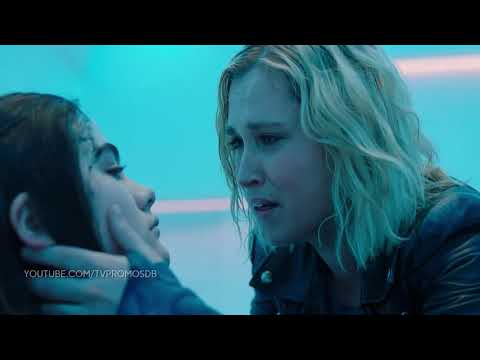 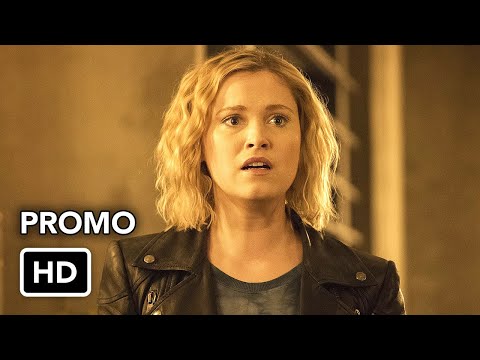 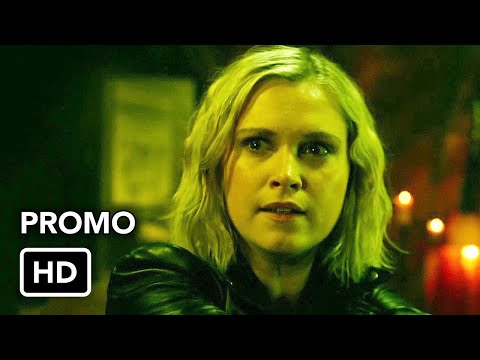 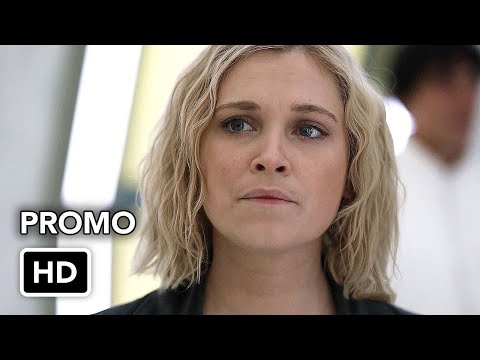 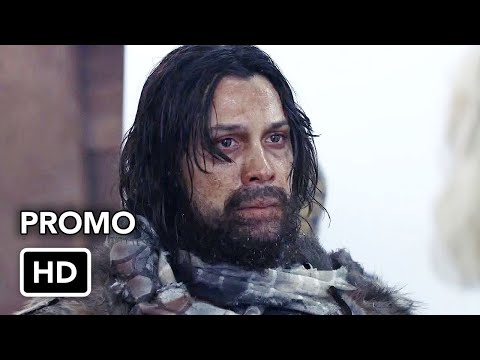