After nearly forty years of marriage, JOAN and JOE CASTLEMAN (Glenn Close and Jonathan Pryce) are complements: Where Joe is brash, Joan is shy. Where Joe is casual, Joan is elegant. Where Joe is vain, Joan is self-effacing. And where Joe enjoys his very public role as Great American Novelist, Joan pours her considerable intellect, grace, charm, and diplomacy into the private role of Great Man's Wife, keeping the household running smoothly, the adult children in close contact, and Joe's pills dispensed on schedule. At times, a restless discontentment can be glimpsed beneath Joan's smoothly decorous surface, but her natural dignity and keen sense of humor carry her through the rough spots.

It's 1992, and Joe is about to be awarded the Nobel Prize for his acclaimed and prolific body of work. Joe's literary star has blazed since he and Joan first met in the late 1950s, when she was a demure Smith student and he, her (married) creative writing teacher. THE WIFE interweaves the midcentury story of the couple's youthful passion and ambition with a portrait of a marriage, thirty-plus years later—a lifetime's shared compromises, secrets, betrayals, and genuine, mutual love. From 1958 to 1992 to our present vantage point of 2018, we observe Joan and Joe Castleman in the context of their times, and ours.

En route to Stockholm for the Nobel Prize ceremonies (aboard the Concorde, still the transatlantic vessel of choice in 1992), Joan and Joe are accompanied by their son DAVID (Max Irons), an aspiring writer in his twenties who feels that Joe belittles his work. Sulky and resentful, David wears his wounded heart on his sleeve. There's another man on board who also wants something from Joe: NATHANIEL BONE (Christian Slater), a journalist who plans to write the definitive biography of Joseph Castleman, authorized or not. To crusty, arrogant Joe, Nathaniel's just a pest to be brushed off, but to Joan, making an enemy of Nathaniel is a risky matter. As always, she's the conciliator between Joe and David, Joe and Nathaniel.

Amid the nonstop round of ceremonial festivities in Stockholm, Joan and Joe are swept into familiar, long-worn roles: Joe is flattered and schmoozed, while Joan stands by his side wearing her quiet smile.

As we see in flashback to Joan and Joe's early days in the late ‘50s, Joan not only had her own writing aspirations, she had the talent (and the looks) to capture the attention of her teacher, Joe. A caustic encounter with an embittered novelist (Elizabeth McGovern) gives Joan a warning preview, however, of the obscurity awaiting the "lady writer," no matter how talented. As Joan and Joe embark on a love affair, it fits a certain literary template of the time: she's the well-bred WASP-y daughter of bland privilege, he's the scrappy Jewish striver with the Brooklyn accent and the edgy stories to tell. With Joe's first marriage busted up, they live the bohemian life in a Greenwich Village walk-up. Joan gets a job at a publishing house, encountering enough casual sexism to squelch her own ambitions but spotting a chance to forward Joe's career as the next hot young discovery. Thus is established the self-sacrificing partnership that continues right up to the Nobel gathering decades later.

Another familiar, long-worn dynamic plays out in Stockholm as Joe is trailed by an attractive young woman photographer assigned to document Joe's every public moment. Joan recognizes the predictable progression of flirtation and indiscretion that she has stoically overlooked through so many years of Joe's serial infidelities. This time, Joan's had enough. Serving Joe notice that she wants no place on a pedestal as his passive muse; matching wits with a prying Nathaniel Bone; letting her own grievances flare, for once, instead of smoothing over everyone else's problems—Joan finally reaches for self-determination. The Castleman marriage and literary legend will never be the same.

Wife, The News and Articles 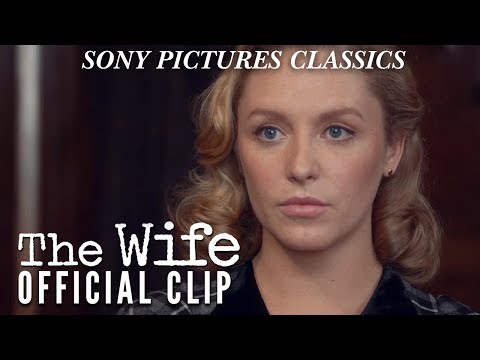 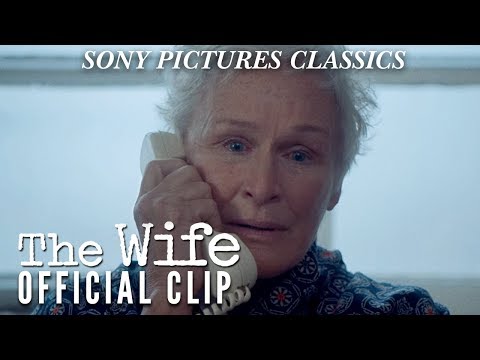 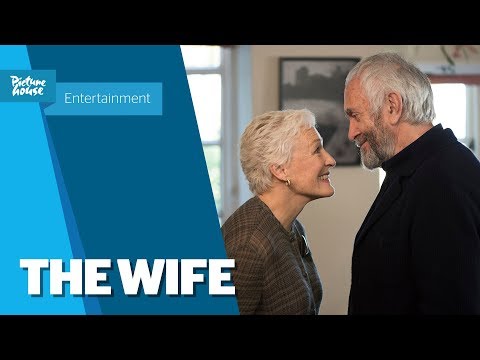 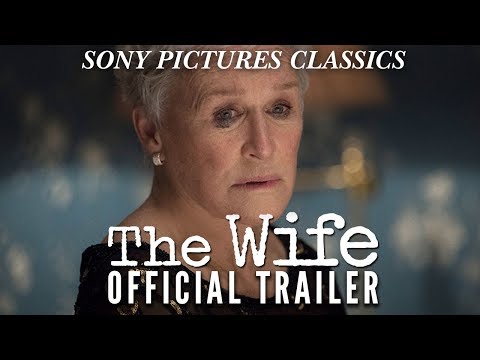 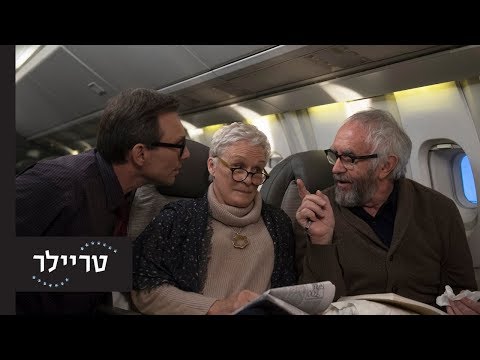