The movie will be based on the autobiographical musical by "Rent" playwright Jonathan Larson. Set in 1990, "tick, tick...Boom!" will follow Jon (Andrew Garfield), an aspiring theater composer who waits tables in New York City while writing Superbia, which he hopes will be the great American musical that will finally give him his big career break. The young man is feeling pressure from his girlfriend Susan (Alexandra Shipp), who is tired of continuing to put her life on hold for Jon's career aspiration. Meanwhile, Jon’s best friend and roommate Michael has given up on his creative dream and has taken a high paying advertising job on Madison Avenue and is preparing to move out. As Jon approaches his 30th birthday, he is overcome with anxiety, wondering if his own impossible dream is worth the cost. 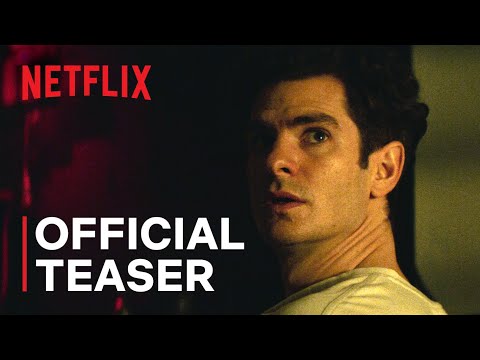