"Stars Fell on Alabama" is a romantic comedy about Bryce Dixon (James Maslow), a successful Hollywood agent who focuses on work and an extravagant LA-lifestyle, and Madison Belle (Ciara Hanna), a Hollywood starlet on the verge of becoming a true star, if she can just land the right role.

Bryce moved from Alabama to California 15 years ago for college and to pursue his dreams, leaving his past behind. He does, however, keep up with a small circle of his best friends from high school. As Bryce prepares to return home for his 15 year high school reunion and realizes his high school classmates are judging him poorly because he isn't married with children, he stretches the truth and tells them that Madison is his girlfriend.

Willow Springs, Alabama is soon abuzz with news of the impending arrival of Bryce and his mystery starlet. Bryce tries to convince Madison to accompany him to his high school reunion in Alabama and pretend to be his girlfriend. Madison reluctantly accepts - if only to get out of LA for the weekend so she can avoid her ex-boyfriend, rock star Zane Thomas (Zebedee Row).

Bryce and Madison get to know each other better over the course of many pre-reunion events, often with Bryce's small circle of high school friends and former classmates in tow.

During the reunion weekend, Zane shows up in Alabama to win Madison back, Madison gets the news that she has landed the role of a lifetime with Bryce's help, and Bryce comes to the realization that he loves Madison, just as Zane takes a knee to propose to her. Bryce's lie about being Madison's boyfriend is revealed to everyone, and his apology leads to a final dance under the stars at the reunion. 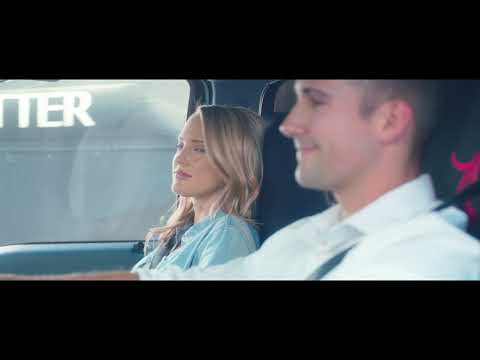