19-year-old Eric (Jack O'Connell, star of the upcoming "Unbroken"), arrogant and ultra-violent, is prematurely transferred to the same adult prison facility as his estranged father (Ben Mendelsohn, "The Dark Knight Rises"). As his explosive temper quickly finds him enemies in both prison authorities and fellow inmates - and his already volatile relationship with his father is pushed past breaking point - Eric is approached by a volunteer psychotherapist (Rupert Friend, "Homeland"), who runs an anger management group for prisoners. Torn between gang politics, prison corruption, and a glimmer of something better, Eric finds himself in a fight for his own life, unsure if his own father is there to protect him or join in punishing him. Written by prison system therapist Jonathan Asser, "Starred Up" is a merciless, uncompromising portrayal of a dehumanizing life behind bars, and the most accomplished film of David Mackenzie's career; as father and son, Mendelsohn and O'Connell give extraordinary performances, charting a path that resembles Greek tragedy. Jack O'Connell stars as Eric in Tribeca Film's Starred Up (2014) 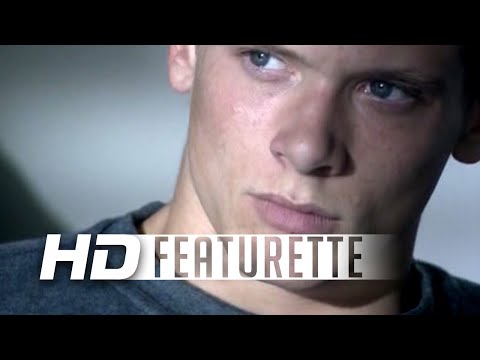 Starred Up (US Trailer) 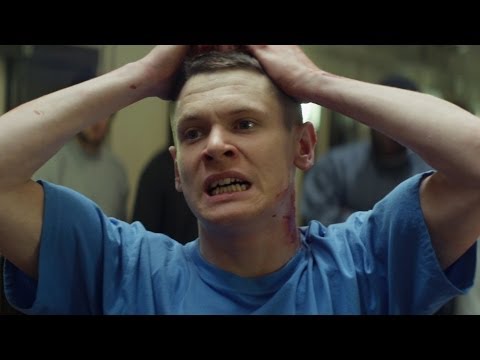 Starred Up (Clip 'Eric on Therapy') 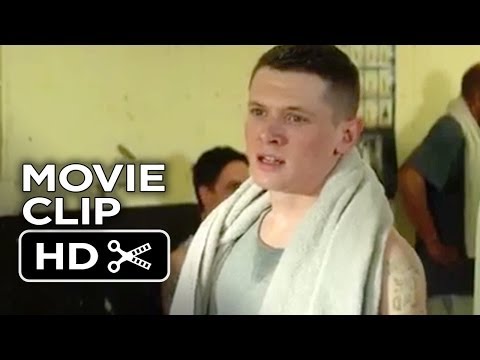 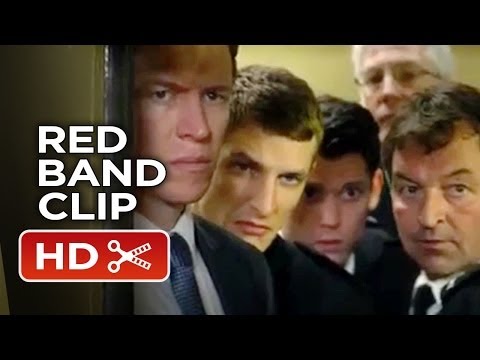