From the executive producer of "Bull Durham" and "White Men Can't Jump" comes "Spaceman", the mostly-true story of former all-star MLB pitcher Bill 'Spaceman' Lee. In the twilight of a long career as one of baseball's all-time great eccentrics, Lee (Josh Duhamel) is cut from the Montreal Expos in 1982. Though Lee finds himself blackballed by the rest of the league for his outspoken politics (his views being "somewhere to left of Che Guevara") and notoriously enthusiastic drug use, he refuses to quit the game. As of 2016, he still hasn't. 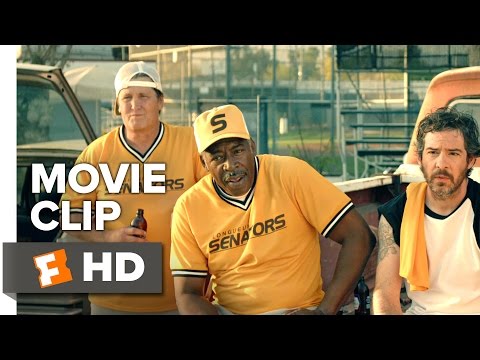 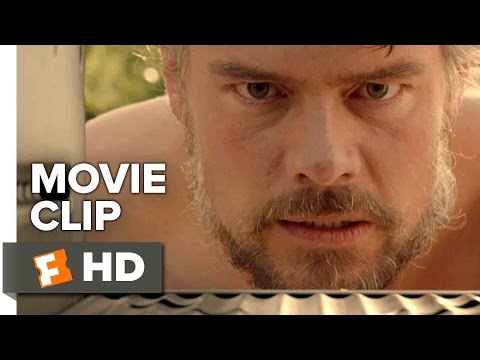