"Sin Nombre" is an epic dramatic thriller written and directed by Student Academy Award winner Cary Fukunaga in his feature debut. The filmmaker's firsthand experiences with Central American immigrants seeking the promise of the U.S. form the basis of the Spanish-language movie.

"Sin Nombre" tells the story of Sayra (Paulina Gaitan), a teenager living in Honduras, and hungering for a brighter future. A reunion with her long-estranged father gives Sayra her only real option - emigrating with her father and her uncle into Mexico and then the United States, where her father now has a new family. 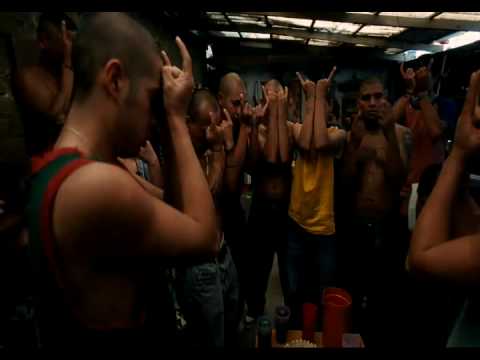 Sin Nombre (Clip 'Ever Been on One of Those') 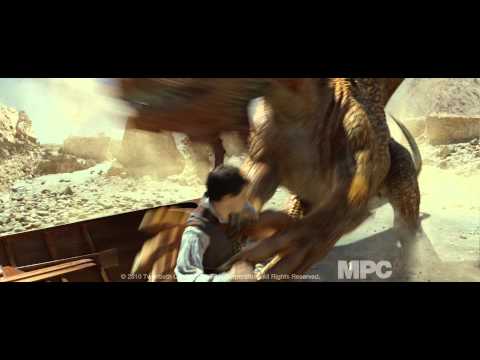