"The Rover" is set in a world ten years following the collapse of the western economic system, where Australia's mineral resources have drawn the desperados and dangerous to its shores. With society in decline, the rule of law has disintegrated and life is cheap. The film follows hardened loner Eric (Pearce), who travels the desolate towns and roads of the Australian outback. When a gang of thieves steals his car they leave behind the wounded Rey (Pattinson) in their wake. Forcing Rey to help track the gang, Eric will go to any lengths to take back the one thing that matters to him. Robert Pattinson stars as Reynolds in A24's The Rover (2014) 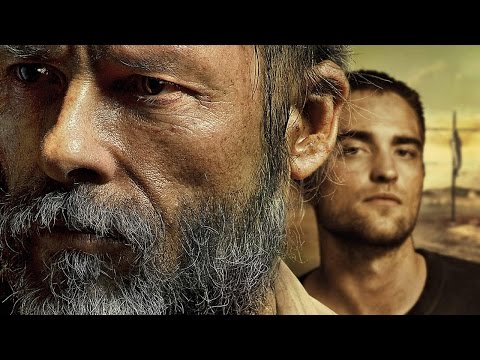 The Rover (Clip 'You Should Know') 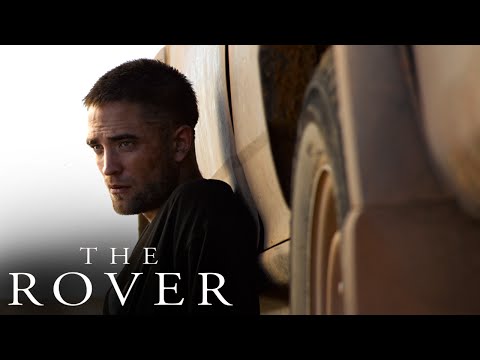 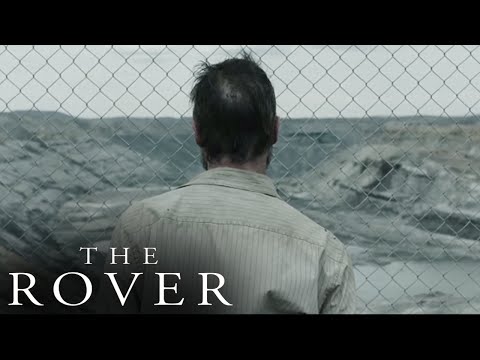 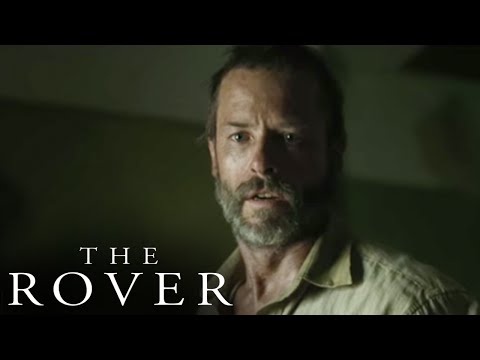 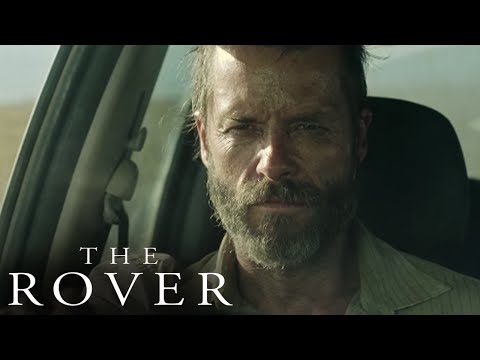