A bold new chapter in the Predator universe, "Predators" was shot on location under Rodriguez's creative auspices at the filmmaker's Austin-based Troublemaker Studios, and is directed by Nimrod Antal. The film stars Adrien Brody as Royce, a mercenary who reluctantly leads a group of elite warriors who come to realize they've been brought together on an alien planet... as prey. With the exception of a disgraced physician, they are all cold-blooded killers - mercenaries, Yakuza, convicts, death squad members - human "predators" that are now being systemically hunted and eliminated by a new breed of alien Predators. Predators (Clip 'However You Can') 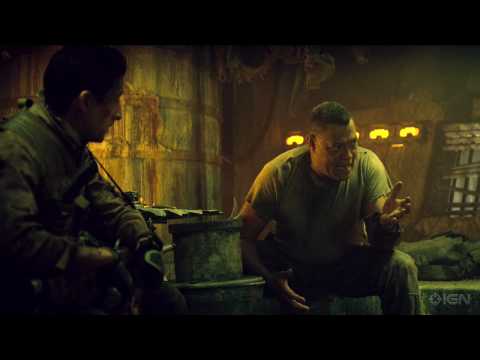 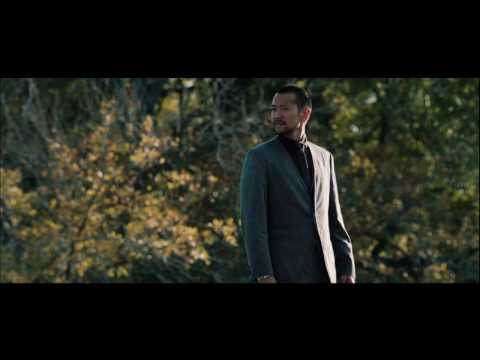 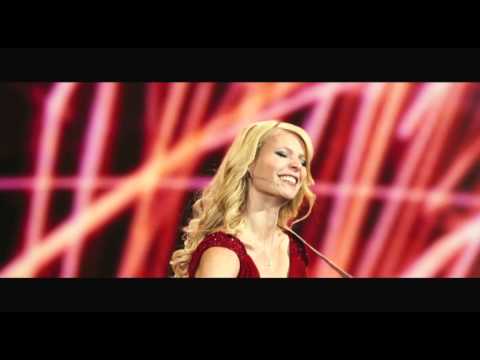 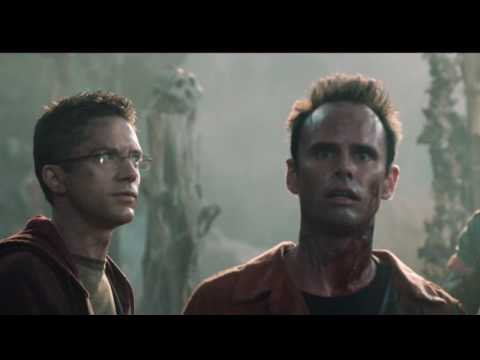 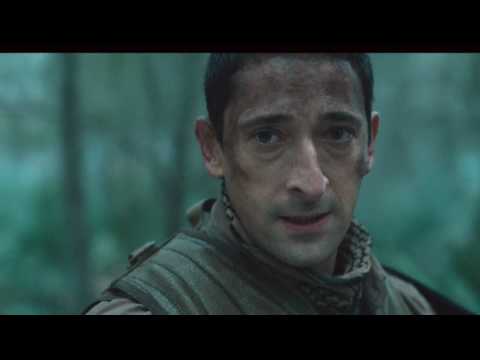