A psychological thriller about the astonishing hypnosis murders that took place in Denmark in the 1950s. Criminal investigator Anders Olsen (Pilou Asbaek) begins to solve a case in which a bank robber shoots two bank clerks and runs into the streets of Copenhagen with the money. When arrested, he claims to have committed the crime alone. Some eyewitnesses say the robber seemed to have been in a trance, which makes the case even more complicated and peculiar.

Olsen finds out that the accused has been in prison with the charismatic Björn Schow Nielsen (Josh Lucas) and begins to suspect that Nielsen had hypnotized his fellow inmate to commit the crime for him.

But could it be possible – and if so, how can the true perpetrator be caught? Olsen seeks help from a well-known psychiatrist specialized in hypnosis (Rade Serbedzija), with whom Olsen delves deeper into the world of mental manipulation.

Absorbed in the criminal investigation, Olsen does not realize that the mysterious Nielsen has secretly befriended his young wife (Sara Soulie). Soon the mysterious case touches him closer than he could have imagined. 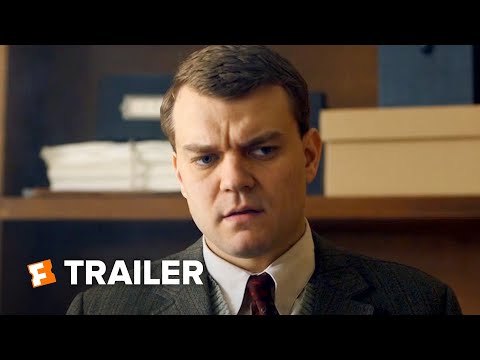 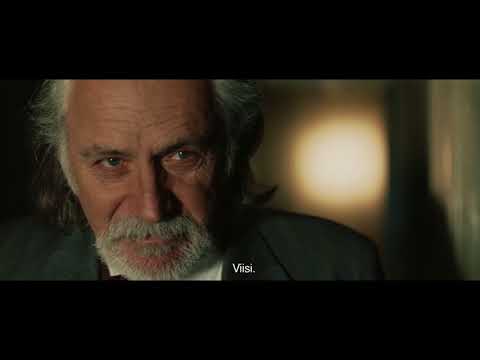