Starring Jamie Bell ("King Kong," "Flags of Our Fathers," and "Jumper") in his first starring role in a British film since his breakout debut in "Billy Elliot," "Mister Foe" a story of people seeing life differently.

Hallam Foe (Bell) is a troubled young man whose knack for voyeurism paradoxically reveals his darkest fears, and his most peculiar desires. A 17-year-old misfit, Hallam spends lonely days spying on others at his father's (Ciaran Hinds) estate in the Scottish Highlands. Haunted by his mother's sudden death, he begins to suspect that his beautiful step mother (Claire Forlani) may have had a played a hand in it. Confusing matters even more for Hallam, he finds himself attracted and repelled by her in equal measure.

When the tension that has been brewing between the two erupts, Hallam runs away. Out of money and out of friends, he crashes down into reality in Edinburgh. Adept at fading into the background and peering in on the lives of others to escape his own every day life, he continues what he learned at home to the city. He soon becomes obsessed with Kate (Sophia Myles), who bears an uncanny resemblance to his mother. When his world collides with Kate's and the reality of life back home, he is faced with betraying the memory of the mother he longs for or using his one last chance to grow up. 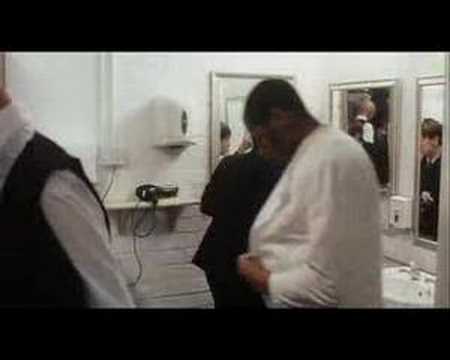 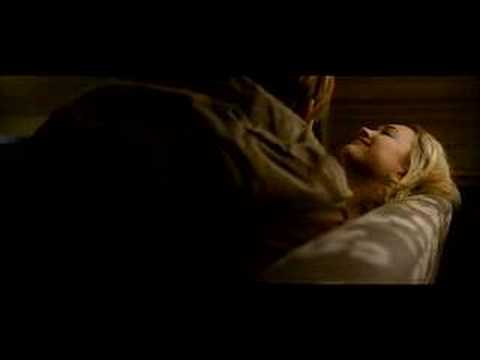