Reimagining the Bard's play about morality, mercy and justice into a topical tale of love and loyalty, Ireland and his co-writer, the late Damian Hill (West of Sunshine, MIFF 2018) have crafted a touching story about a young Muslim woman, Jaiwara (Megan Smart), who falls for a non-Muslim musician, Claudio (Harrison Gilbertson). Jaiwara's shady brother Farouk (Fayssal Bazzi) objects to their union, and frames Claudio for a crime he didn't commit -- sending him to jail. Desperate to save Claudio, Jaiwara seeks the help of Duke (Hugo Weaving), a local crime boss currently 'on leave', whose second in command, Angelo, offers to assist in his stead. But at what cost? 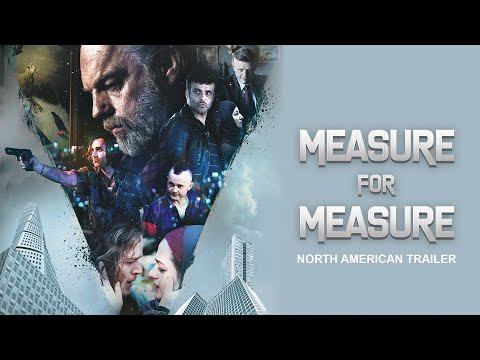 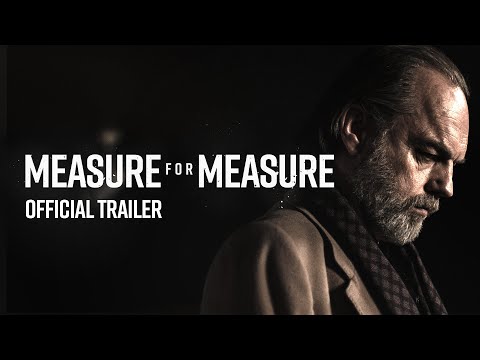 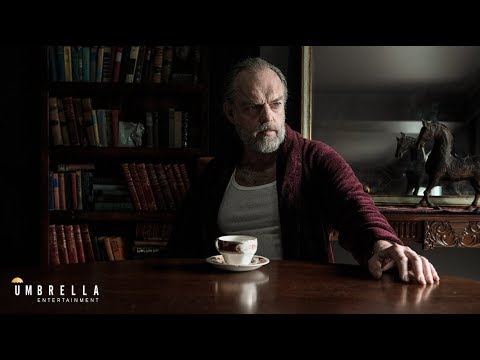