A terrifying story based on real events about a dream-turned-nightmare for a group of teenagers who spiral out of control. "Lords of Chaos" follows 17-year-old Euronymous, who is determined to escape his traditional upbringing in 1980s Oslo. He becomes fixated on creating true "Norwegian Black Metal" music with his band Mayhem, and creates a phenomenon by using shocking stunts to put the band's name on the map. But as the lines between publicity and reality start to blur, acts of arson, violence and a vicious murder shock the nation. 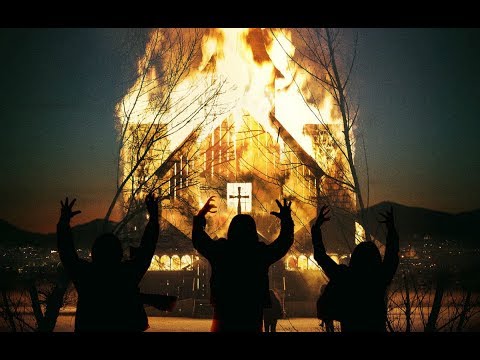 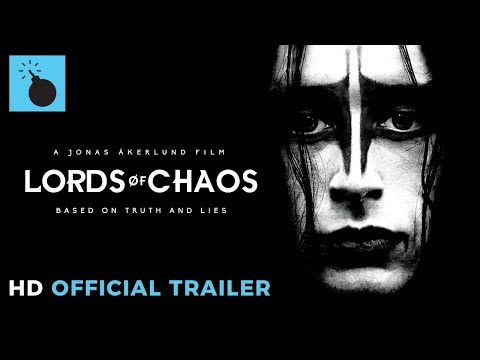