But as Brent's rise and demands for more money put him at odds with his boss, he also attracts the attention of a rival producer (James Franco) and his unstable lover (Keegan Allen) who will stop at nothing to squash Cobra Video and steal its number one star. 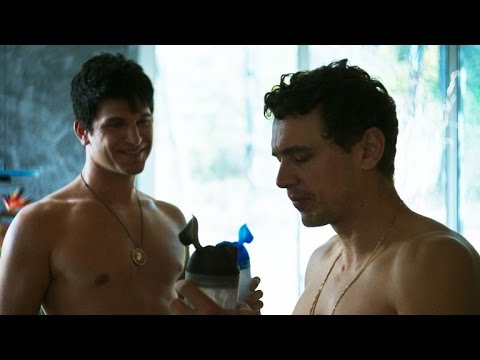 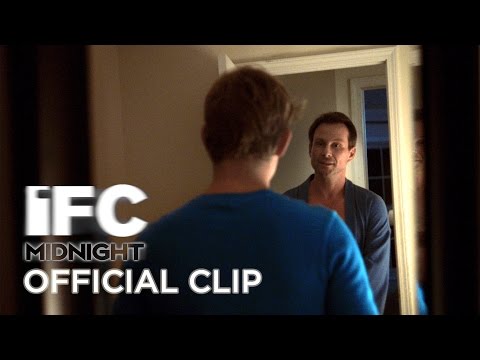 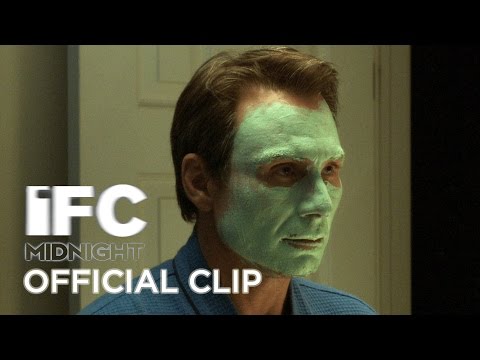 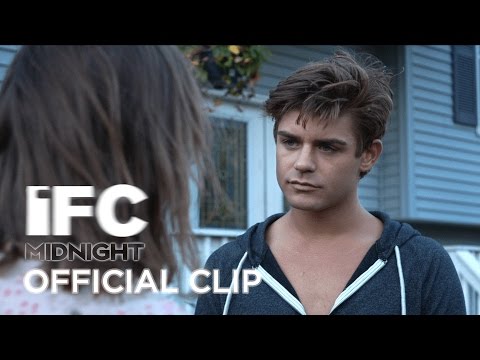 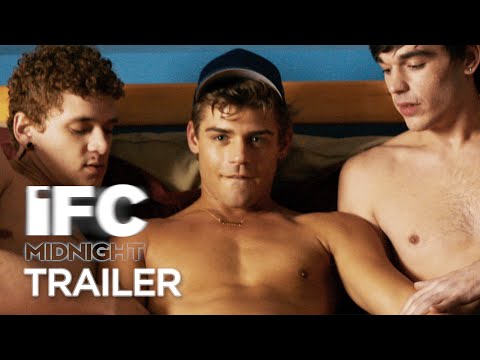