David (Clayne Crawford) is trying to keep it together. He and his wife, Nikki, are going through a time of transition and allowing each other space to figure out what it is they want from life and from their relationship. But there is one major issue: David doesn't want space. He just wants things to get better, and he plays along with Nikki because he suspects it's the only thing that may keep them and their four kids together. But he is hotheaded, jealous, and terrified of losing his family--an explosive combination in a claustrophobically small town where private lives seem impossible to preserve.

Robert Machoian (whose short The MINORS won a Special Jury Award for Directing at last year's Festival) has a storytelling style that requires your full attention and an open mind. "The Killing of Two Lovers" is a captivating study on masculinity, love, and ambiguity, propelled by impressively nuanced and honest performances. Striking camerawork eliminates emotional distance between the audience and the characters, while jarring sound design beautifully conveys David's impulsive nature and his growing despair.

The Killing of Two Lovers (Trailer) 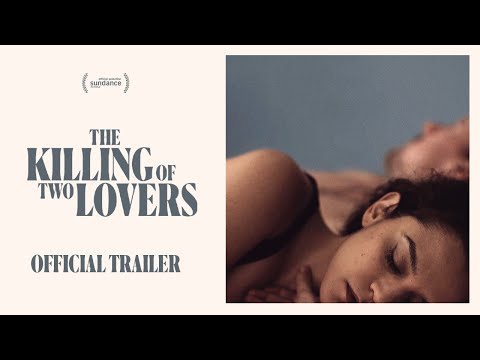