Julia, 40, is an alcoholic. She is a manipulative, unreliable, compulsive liar, all strung out beneath her still flamboyant exterior. Between shots of vodka and one-night stands, Julia gets by on nickel-and-dime jobs. Increasingly lonely, the only consideration she receives comes from her friend Mitch, who tries to help her. But she shrugs him off, as her alcohol-induced confusion daily reinforces her sense that life has dealt her a losing hand and that she is not to blame for the mess she has made of it.

Glimpsing imminent perdition, and after a chance encounter with Elena, a Mexican woman, Julia convinces herself - as much in panic and despair as for financial gain - to commit a violent act.

As the story unfolds, Julia's journey becomes a headlong flight on a collision course, but somehow she makes the choice of life over death. 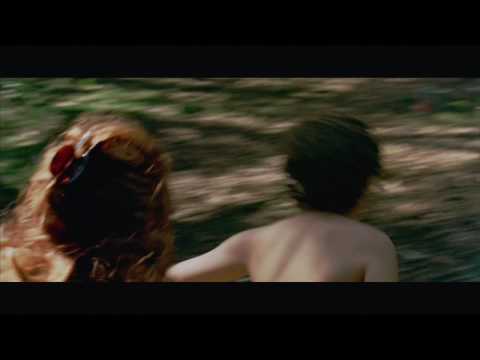