Centers on Jack (Culkin), an educated and well versed magazine editor living in LA. He is hit hard by the news of his father's death in a violent and horrific car crash, which his mother (Shaye) has survived.

He returns to his hometown of Denver to nurse his mother through her physical and emotional injuries. There he uncovers long buried secrets and lies within his family history, his parents, his friends and his very identity, fueled by madness, sexuality, hauntings and violence. Jack Goes Home (Clip 'What Did You Do?') 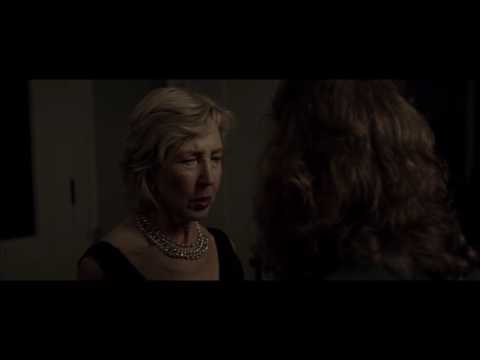 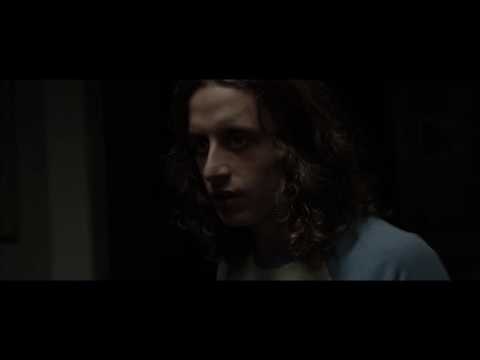 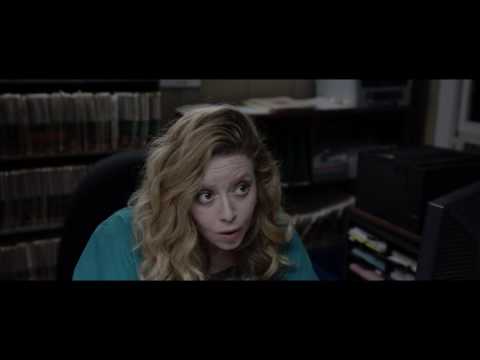