In a land of mad scientists and diabolical inventions, what do you do when you're born with a hunch on your back?

You become an Igor.

A hilarious twist on the classic monster movie, "Igor" tells the story of one Igor who's sick of being a lowly lab assistant with a Yes Master's degree and dreams of becoming a scientist. When his cruel master kicks the bucket a week before the annual Evil Science Fair, Igor finally gets his chance.

With the help of two of his experimental creations - Brain, a brain in a jar who's a little light on brains, and Scamper, a cynical bunny brought back from being road kill, Igor embarks on building the most evil invention of all time, a huge, ferocious monster. Unfortunately, instead of turning out evil, the monster turns out as Eva, a giant aspiring actress who wouldn't hurt a fly.

Just when the load on his back can't get any heavier, Igor and his band of monstrous misfits uncover an evil plot that threatens their world. Now, they must fight to save it and prove that heroes come in all shapes and sizes. 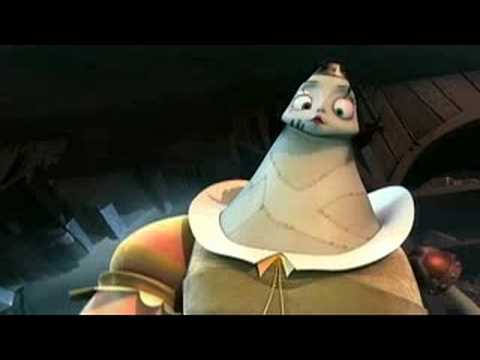 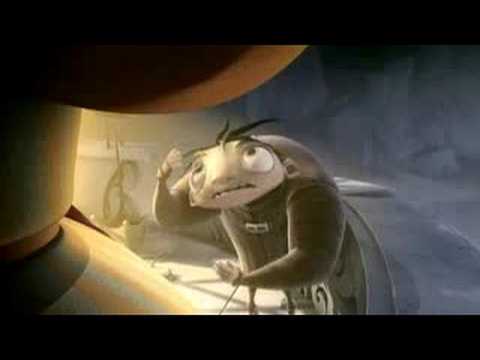 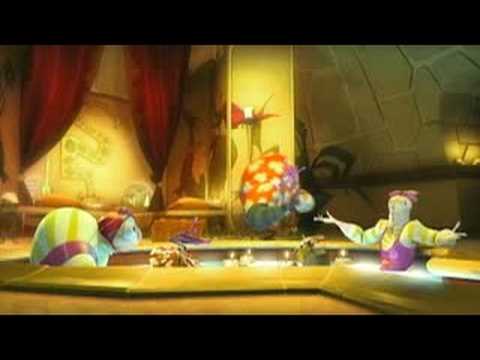 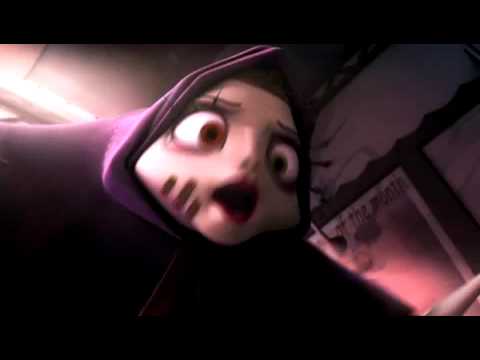