Thirteen-year-old Nebraska girl Luli (Chloe Moretz) has been dealt a rough hand. Her mother and father spend their evenings getting obnoxiously plastered at the local watering hole, then go at it like a pair of trashy, drunk teenagers. Worse, they manage to throw down at Luli's birthday party.

Certain she's destined for a more glamorous life, Luli packs her things - including her new birthday gift, a Smith & Wesson .45 - and hitches a ride to Vegas. Dressed like a girl twice her age, she's immediately picked up by a wannabe cowboy named Eddie (Eddie Redmayne, a sensational actor on the rise), who walks with a limp and acts a little too crazy for comfort. The two fail to hit it off and Luli is ejected from the car. Luckily, she soon meets Glenda (Blake Lively), a grifter who acts as Luli's big sister - albeit one who offers her drugs and uses her as an accessory to a robbery. Just as things seem to be going moderately well for Luli, Eddie makes an unwelcome return and becomes increasingly difficult to evade.

Luli's life on the road takes more than few calamitous detours, but her flippant attitude and feisty demeanor prevent the dark moments from veering into gratuitously grim territory. 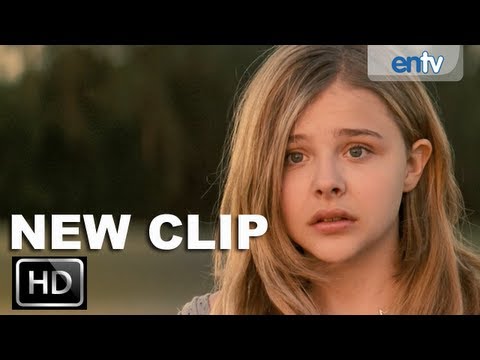 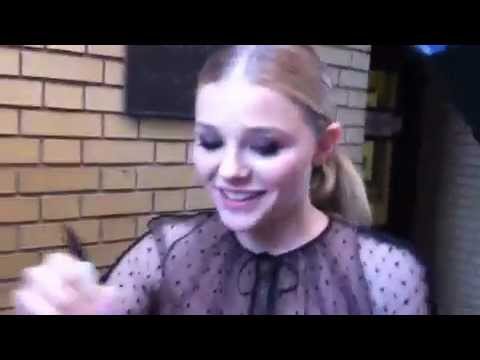 Hick (Clip 'Do You Have a Bubble') 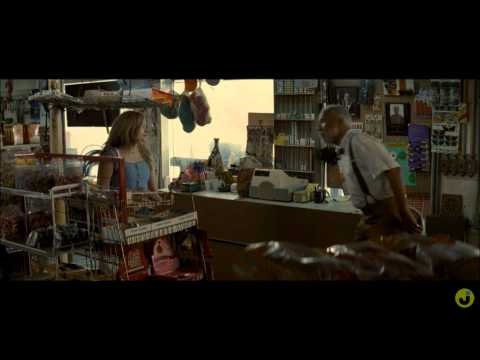