Over the past few years, writer/director Judd Apatow ("The 40-Year-Old Virgin," "Knocked Up") has shown that nothing-not even losing your virginity or the miracle of childbirth-is sacred. About his third film behind the camera, he says, "I'm trying to make a very serious movie that is twice as funny as my other movies. Wish me luck!" Apatow directs Adam Sandler, Seth Rogen and Leslie Mann in "Funny People," the story of a famous comedian who has a near-death experience. 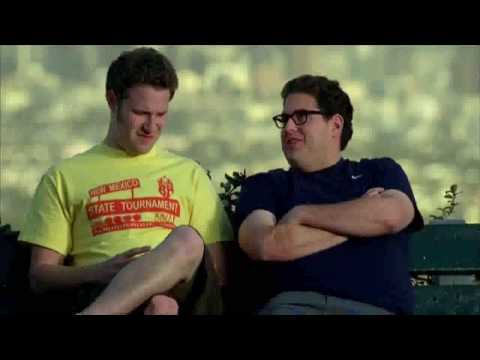 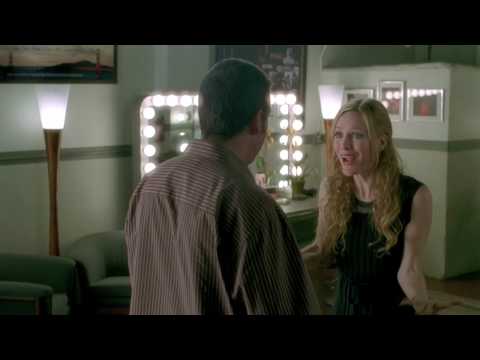 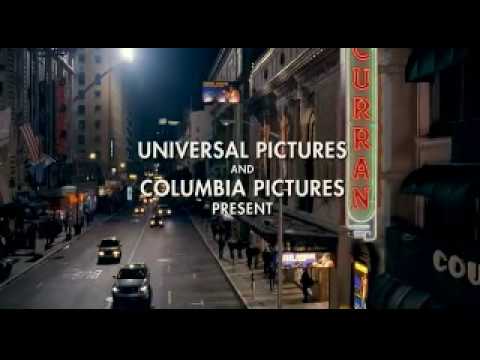