The film is set in the Nazi-occupied Croatian Ustasha regime "NDH" in former Yugoslavia during WWII. The film is told through the experiences of a little girl named Dara who is sent as a child during the Holocaust in the Balkans to the infamous extermination camp complex Jasenovac, also known as "Balkan's Auschwitz", when it was ruled by sadistic camp commander Maks Luburic until the liberation. The film is the first modern WWII movie that takes place in or shows this NDH era camp. 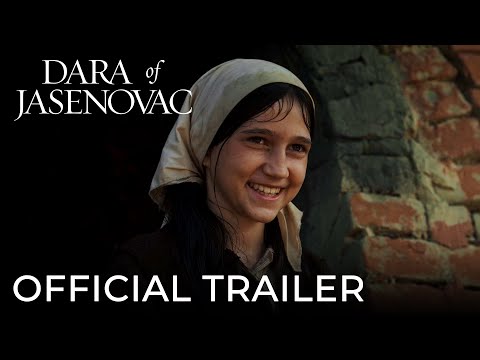