"Clear History", starring Larry David, is an HBO Films presentation, which also stars Jon Hamm, Bill Hader, Philip Baker Hall, Kate Hudson, Michael Keaton, Danny McBride, Eva Mendes, Amy Ryan, and J.B. Smoove. This comedy follows Nathan Flomm (David), a marketing executive at a start-up electric car company, who, after a petty argument with his boss, gives up his 10 percent of the shares. The company then goes on to make billions of dollars, leaving Nathan publicly humiliated, his life destroyed. Ten years later, he's changed his name and moved to a small island off the coast of Massachusetts. All is well until something from his past threatens the new life he's made for himself. 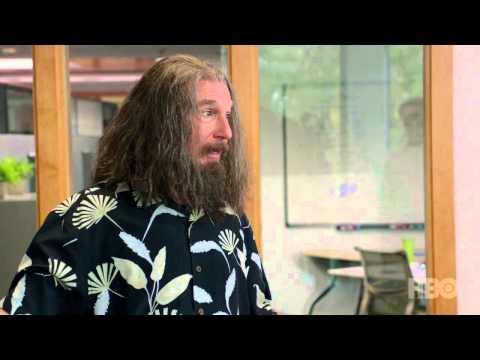 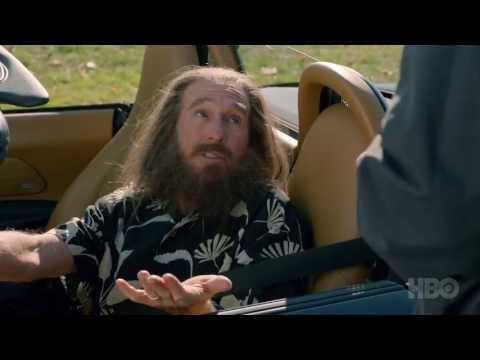 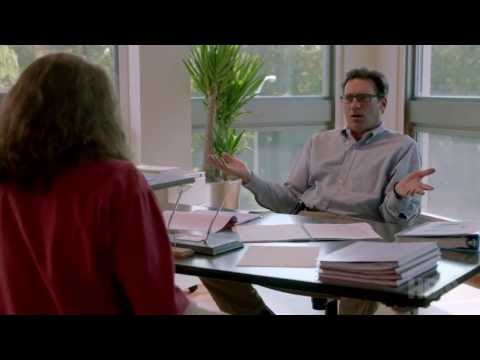